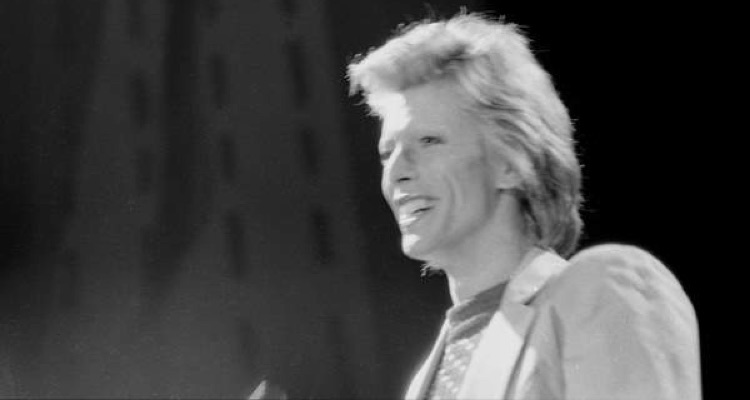 According to MusicRadar, the partnership reportedly started two years ago after a meeting between Eventide and Visconti, whereby conversations spanned the production of Bowie’s album ‘Heroes’, and Bowie’s vocal ability and power of his instrument.

Visconti, who worked with Bowie throughout his career explained to the Eventide team how he used microphone techniques to ‘harness’ David Bowie’s voice, which then sparked conversation of a possible plug-in that would replicate and develop these effects that Visconti had created.  The report also states that Waltz will lead the project and Humblet will write the code, with Visconti and Agnello guiding the project forward.

It’s uncertain if this plug-in will take off and be used widely in music production, according to reports the plug-in have already been used on a track for a drama series episode called Vinyl, by Martin Scorsese.  Currently, there are no officially-announced release plans.