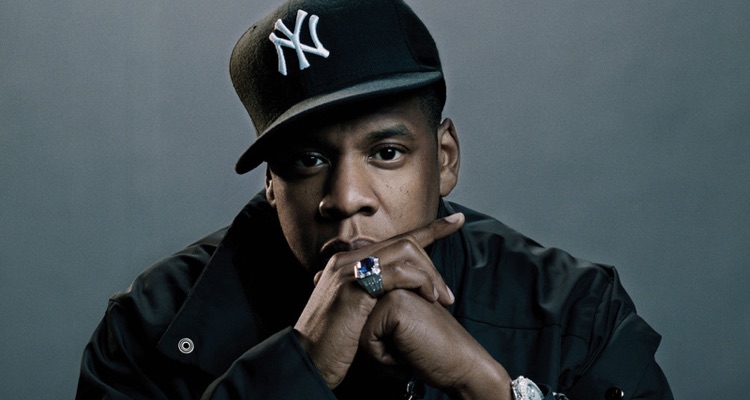 According to the report, the rapper claims that the worldwide subscriber numbers he was given at point of sale were misleading.  Additionally, various statements relating to the condition of the business were allegedly exaggerated.   As a result of the deceptive information, Jay Z is taking legal action.

Anders Rikter, Schibsted Communications Manager, told Dagens Næringsliv that the company was “unsympathetic” to those letters, and explained to BreakIt that transparency in financial reporting was upheld.  For starters, this was a requirement of a public traded company.

Why would Jay Z take the legal route now?  The suit isn’t a complete surprise and does follow string of written letters, but if the service was doing well and growth was accelerating, there would be little incentive to go down the road of a lengthy court battle.  All of which suggests that Tidal may be struggling.

Perhaps the numbers aren’t as solid as they appear.  Earlier this week, Tidal announced its three millionth subscriber, a major milestone albeit a self-reported one.  Regardless, it falls way behind Spotify’s 30 million and Apple Music’s 11 million.

But a bigger issue could be lurking in the fundamentals.  Due diligence is the chore of the buyer, though skeletons sometimes surface after the deal is signed.

Update: Tidal have directly reached out to me with a statement on the matter.

It reads, ”We are excited that one year after TIDAL launched, we have surpassed 3 million subscribers globally. The growth in our subscriber numbers has been even more phenomenal than we’ve previously shared. It became clear after taking control of TIDAL and conducting our own audit that the total number of subscribers was actually well below the 540,000 reported to us by the prior owners. As a result, we have now served legal notice to parties involved in the sale. While we cannot share further comment during active legal proceedings, we’re proud of our success and remain focused on delivering the best experience for artists and fans.”