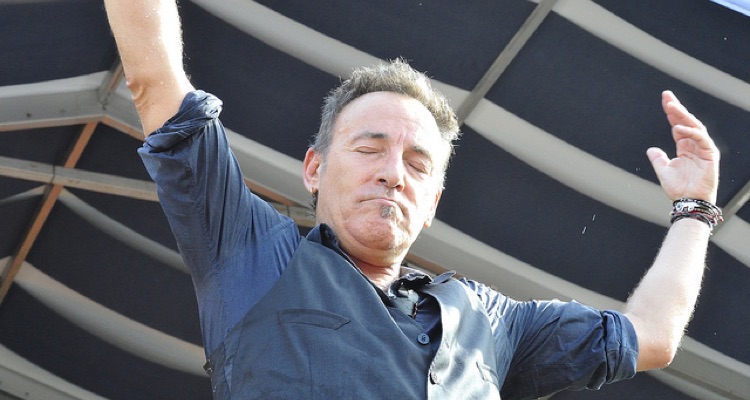 Bruce Springsteen calls the concert off…

Today, Bruce Springsteen posted a statement on Facebook notifying his fans that he will no longer be playing Sunday’s scheduled concert after North Carolina approved the new HB2 law.  The law is widely considered to be anti-LGBT.

”No other group of North Carolinians faces such a burden.  To my mind, it’s an attempt by people who cannot stand the progress our country has made in recognizing the human rights of all of our citizens to overturn that progress.”

The new HB2 law, which tries to dictate which bathrooms a transgender can use, was approved last month.  Since then, there have been businesses, individuals and groups who have been working to oppose and ultimately abolish this law .

As a result, Springsteen feels it is his duty to do his part by showing solidarity against those who implemented the law.  Springsteen goes on to say,

”Some things are more important than a rock show and this fight against prejudice and bigotry — which is happening as I write — is one of them.

North Carolina has received a massive backlash to this new movement, with major companies and artists now refraining from doing business, investing or visiting the state unless the law is repealed.