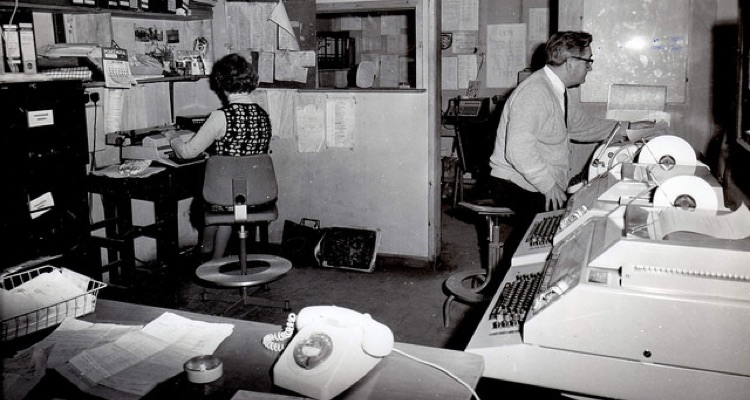 Sony/ATV Music Publishing has elevated Jorge Mejía to President of Latin America and U.S. Latin. Mejía has been working with Sony/ATV Publishing for over 19 years.

Maverick Music has hired Greg Thompson as President. Thompson comes from Capitol Music Group where he was Executive Vice President of Sales, Promotion & Marketing. Thompson’s new role with Maverick Music will be effective as of mid-June.