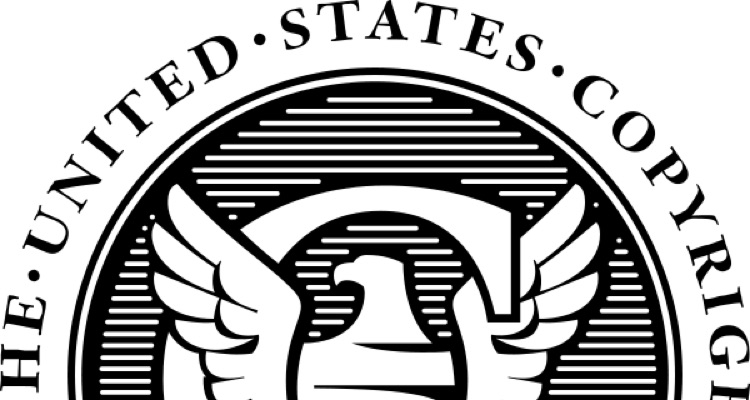 We are not devaluing music at all, Google reiterates…

Google has previously claimed that it is impossible to devalue music, as songs will always be worth different things to different people at different times.  Now, Google is claiming that they in fact ADD value to music.

”To date, Content ID has generated more than $1 billion in revenue for the content industry… any claim that the DMCA safe harbors are responsible for a ‘value gap’ for music on YouTube is simply false.”

That follows controversial comments from 2014, in which then Google Play executive Tim Quirk blasted the music industry for constantly crying ‘devaluation’…

“It’s amazing how often people invoke that word ‘devalue’ as if it means something.  It doesn’t.  You know why?  Because you can’t devalue music.  It’s impossible.  Songs are not worth exactly 99 cents and albums are not worth precisely $9.99.

When I hear people complain about discount pricing in online stores or fret about on-demand services such as Rhapsody and Spotify, I rebut them with another rule of mine that makes me sound like a hippie but I promise I’m not:

I mean that literally and I believe that even more than I believe old people should shut up about how much better things were in our day.  Here’s why.  The same song will always be worth different things to different people at different times.  The online music revolution hasn’t changed that.  It’s simply made the fact glaringly obvious.”

Back in 1998, Congress enacted Section 512 as part of the Digital Millennium Copyright Act (or, DMCA).  At that time, just 5% of the world’s population was online.  Fast-forward to the present, and more than 80 percent of Americans use the internet on a daily basis, and that’s just America.  Unsurprisingly, there’s a major issue with the volume of copyright infringing content on the internet, one that was almost impossible to predict twenty years ago.

The DMCA contains the critical notice-and-takedown system, a system that puts the onus on copyright owners to both (a) identify and (b) demand the takedown of their works uploaded without permission.  But that structure is now facing massive scrutiny, with rights owners complaining that it does little to protect copyrighted works while powering the growth of entire multi-billion dollar businesses.

This ultimately led to complaints from copyright owners, and a petition for a ‘take down stay down’ policy started.  Though, nothing further has been implemented as of yet.

The United States Copyright Office recently conducted a public study to examine the effectiveness of the DMCA safe harbor provisions contained within section 512.  The Office considered the costs and burdens of the notice-and-takedown process on small and large copyright owners, online service providers and the general public. The office also reviewed how successful section 512 has been at addressing online infringement and protecting against improper takedown notices.

”Some in the recording industry have suggested that the safe harbors somehow diminish the value of sound recordings, pointing to YouTube and blaming the DMCA for creating a so-called ‘value grab’…this claim is not supported by the facts.”