Spotify Blasts Exclusives as “Bad for Artists, Bad for Fans” 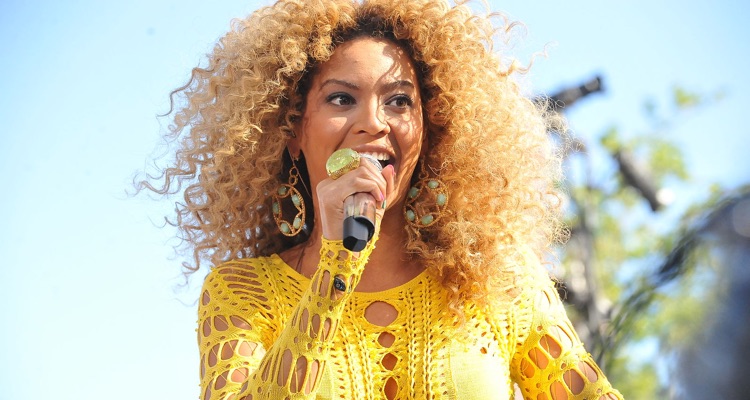 Spotify says exclusives are harmful to the industry.

Beyonce’s new album Lemonade is currently only available to stream on Tidal — and it’s going to be a Tidal exclusive for the foreseeable future, according to sources.  After the news surfaced of the Lemonade exclusive, Spotify spoke out strongly against the move an interview with Mashable.

Jonathan Prince, global head of communication and public policy for Spotify, said this:

“We believe long-term exclusives are bad for artists and they’re bad for fans… Artists want as many fans as possible to hear their music, and fans want to hear the music they’re excited about – exclusives get in the way of both.”

Details have yet to be confirmed by Beyonce or Tidal, but the likelihood of ‘Lemonade’ remaining a Tidal exclusive seems pretty high.

It’s not the first time an artist has decided to make an album exclusive to one streaming platform.  Last year, the legendary pop icon Prince pulled all of his music from every streaming service apart from Tidal.  Then, Kanye West’s The Life of Pablo became a Tidal exclusive for over a month (but was later distributed to other streaming platforms despite West proclaiming that it would ‘never’ be available on any streaming service apart from Tidal.)

Others have dabbled in shorter-term exclusives, or restricted streaming access as part of a timed, ‘windowing’ release strategy.

So, is Beyonce just another move to double Tidal’s subscribers?  And are we going to see a shift in subscribers from Spotify and Apple Music to Tidal?  That may be the case: Beyonce has hundreds of millions of fans who may switch services if they can’t access her music on their current service.

Below are some tweets that Beyonce fan’s have posted…