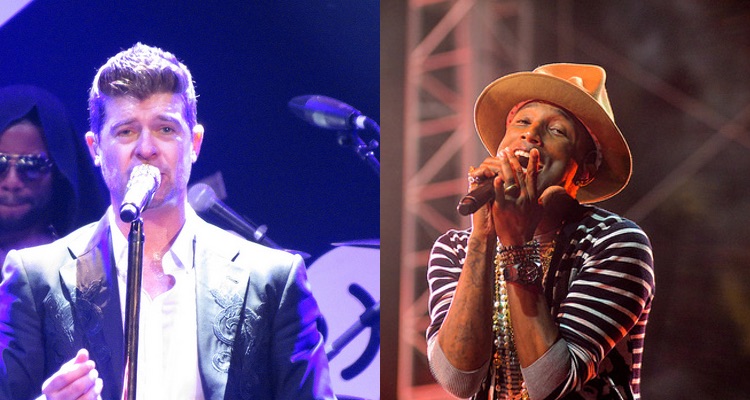 On March 14th, a California Federal Judge ruled that Pharrell Williams and Robin Thicke would not have to pay an additional $3.5 million in legal fees. This ruling was supposed to conclude the suit, but just as we thought the ongoing battle had come to a close, Gaye’s family have now appealed for the $3.5 million in legal fees that they have had to pay throughout the case.

Williams and Thicke were found guilty of infringing one of Gaye’s songs and were ordered to pay a massive $7.4 million to Gaye’s children. So, the denial of Gaye’s family bid of $3.5 million in legal fees came as shocking news to many. Though, on the flip-side some believed the expectation of a legal fee payout was a little much after receiving such a big payout.

It isn’t typical in US law for the winning side to get their legal fees paid for by the opposing side, despite popular belief that this should be the case. American judges generally rule that each side pays their own legal fees regardless of victory or defeat. Though, this hasn’t stopped the Gaye Family trying.

Gaye’s heirs are adamant to get their $3.5 million in legal fees paid for by Williams and Thicke. It will be interesting to see if their efforts of an appeal pays off.