Prince Turning In His Grave Over Surging Piracy… 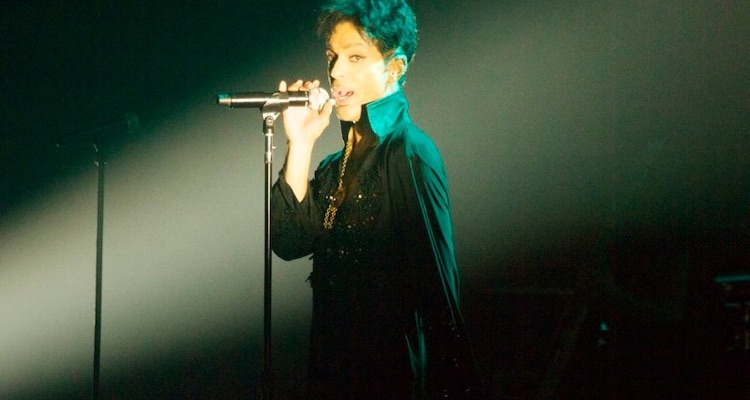 Throughout his time in the music industry, Prince worked with Web Sheriff to protect his music content.  He also left clear instructions for this to continue after his death.  As part of his continued efforts to make his music more difficult to access for free, Web Sheriff has sent thousands of requests to Google on behalf of Prince to remove URLs linking to unauthorized copies of his music since 2014, reports Torrent Freak.

After news broke of Prince’s death on April 21st, we saw an immediate surge in downloads and streams of his music.  Just four days after news broke, he reportedly sold over 2 million songs and over half a million albums/

But as one might expect, illegal downloads of his music also surged.  Variety reports that the week directly after his death (April 21-28), a total of 230,031 users accessed Prince’s hits on file-sharing services based upon information shared by the piracy-tracking company, Excipio.  YouTube videos of his greatest hits were quickly uploaded, unclaimed, with millions of views.

This news has Prince turning in his grave…

Throughout his career in music, Prince has always been an advocate for fair pay for artists and was widely known for vigilantly protecting his works.  Back in 2007, he lashed out at The Pirate Bay and also announced legal action against YouTube for their abuse of safe harbor provisions of the DMCA.  To say the very least, he had major issues with people stealing his music and exploiting his works, and that spread to ‘freemium’ and ad-supported services like YouTube and Spotify.

Wonder what Prince would have to say to all these ‘fans’ stealing his music.