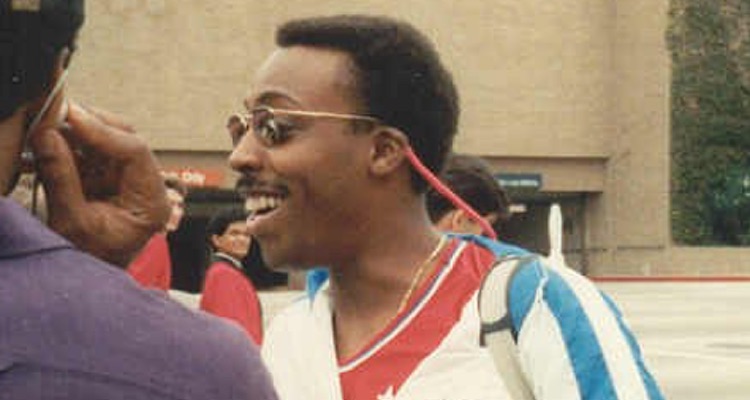 According to The Hollywood Reporter, Arsenio Hall has filed a $5 million defamation lawsuit today in Los Angeles Superior Courts against Sinead O’Connor over her recent Facebook post.  O’Connor’s post suggested that it was Hall who supplied Prince with drugs which led to the pop legends death.

The Facebook post was published approximately one week after Prince died. The post said that Prince was a “long time hard drug user” who “got his drugs over the decades” from Hall. Hall flatly denied these allegations and rightfully took great offense to this post, which ultimately led to the filing of a lawsuit.

The complaint was filed today (May 5th) with the help of Hall’s attorneys, Martin Singer and Lynda Goldman.  In the filing, there was a statement that said O’Connor is nothing but a “desperate, attention-seeker,” “now known perhaps as much for her bizarre, unhinged internet rants as for her music.”

According to Hall’s lawyers…

“Ever since O’Connor posed her malicious and reckless lies about Hall on her ‘OFFICIAL Facebook page’ (where they have been commented on and forwarded thousands of times), her brazen lies have spread like wildfire across the media throughout the United States and the world … .”