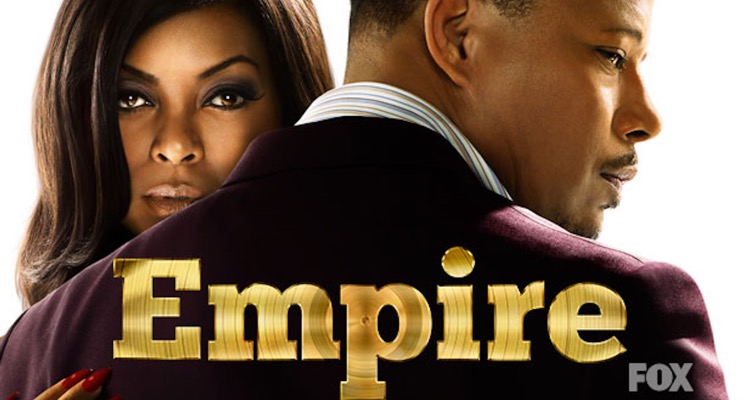 According to the author of the book Unity Incorporated: The Mastermind, it was…

Levi alleges that the hit tv show ‘Empire’ was completely based on his book without his permission.

But, is this just some novelist trying to score a massive pay check or is ‘Empire’ a complete rip-off?

Well.. Levi asked Robert Walker to help publish his book as he had strong connections in the entertainment industry, and Walker said yes.  So, Levi naively arranged for the manuscript to be passed to Walker in 2007, before he registered the copyright.

Then, radio silence.  After several rejected attempts to contact Walker, Levi to grow suspicious.  The author then sent his mother to make an unannounced visit to Walker’s office: Walker was there, but said the manuscript was in ‘another location’ and that he’d call when it became ‘available’.  But, Walker failed to call.

This prompted Levi to file a bar complaint against Walker for refusing to return his property.  But, the Virginia State Bar failed to take action against Walker.  Eventually the manuscript was returned, and Levi registered it with the United States Copyright Office in 2008.

So that was that, or so Levi thought.

When ‘Empire’ hit screens in January 2015, Levi couldn’t help but notice the striking similarities in the series to his book Unity Incorporated: The Mastermind.  It was then that he started to look further into the matter.  On IMDB, Levi noticed that Fox was stated as a producer of the series, with Daniels and Strong credited as creator and executive producer, respectively.

This is where things started to get interesting.  Levi was informed and believes that prior to returning the manuscript, Walker made a copy of it and kept it in his possession.  On this basis, Levi alleges that between 2007 and 2013, Walker infringed upon his copyright material when he transferred the manuscript to Daniels and Strong without his permission.

Levi believes that ‘Empire’ ”borrows heavily” from his book.  The lead actor of Empire, Terrence Howard, bares striking similarities to the character traits of Anthony “Pee Wee” Lewis, according to the accusations.  There are significant similarities in the theme, plot, setting, mood, scenes, and dialogue.

Levi also believes that the defendants knowingly copied his book and infringed his copyright by distributing unauthorized works strikingly similar to his book.  Levi further asserts that this has deprived him of the benefits of any other derivative work of the book and his story to another buyer, and the goodwill that would necessarily be associated with this.  Levi further alleges that he has lost and will continue to lose substantial revenues and has sustained damages as a result of the defendants wrongful conduct.

The amount of damage, gain, profits and advantages cannot be fully ascertain as of yet, but on information provided to Levi he believes the damages may equal or exceed $1,500,000,000.

What do you think?