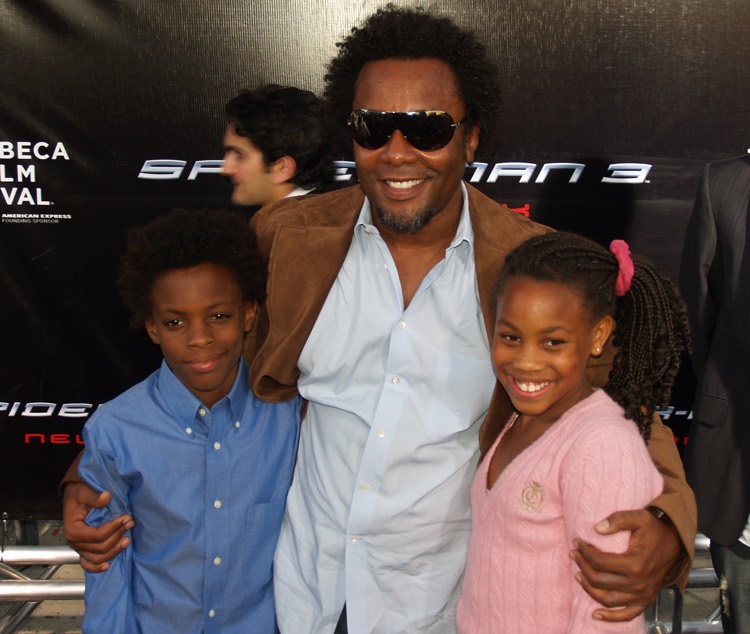 Lee Daniels, the creative force behind ‘Empire’, almost didn’t make it.  Now, he’s opening up about his struggles as a gay African-American.

One of television’s brightest stars almost ended his own show early.  “AIDS wiped away all of my friends,” Empire creator Lee Daniels recently told the Hollywood Reporter.  “I had no friends… It was terrifying, because we never knew whether you could drink from glasses or what it was. It was the most terrifying thing ever.”

The interview, conducted at Loyola Marymount University’s School of Film and TV, explored a very dark period of Daniels’ life  “And I didn’t understand why it was that I wasn’t dead, because there were far better souls than me that were going,” Daniels continued, as transcribed by AllHipHop.    “I thought that I needed to go.

“And so I descended into drugs and into sexual bathhouses to die.”

Empire watchers may recall that very seen from the successful series.  Of course, Daniels didn’t have to elaborate to create the difficult interlude.

Daniels dad was a tough, Philadelphia cop who displayed little tolerance for homosexuality.

The violent memory also formed inspiration for Precious, also conceptualized by Daniels.  “I think that’s where Precious came from, because I remember the stench,” Daniels stated, referring to the trashcan.  I remember the dark, the cold, my mother trying to fight, and then me, thinking that I was Aladdin on a carpet escaping.”

“And I think that’s why I so related to Precious. But that was just one of many times.”

Perhaps the best love — and toughest love — came from Daniels’ grandmother.  “My dad told me I was going to be nothing,” Daniels stated. “But my grandmother, she says, ‘Listen, you know, you’re not like all the other guys around here. You are a faggot.'”