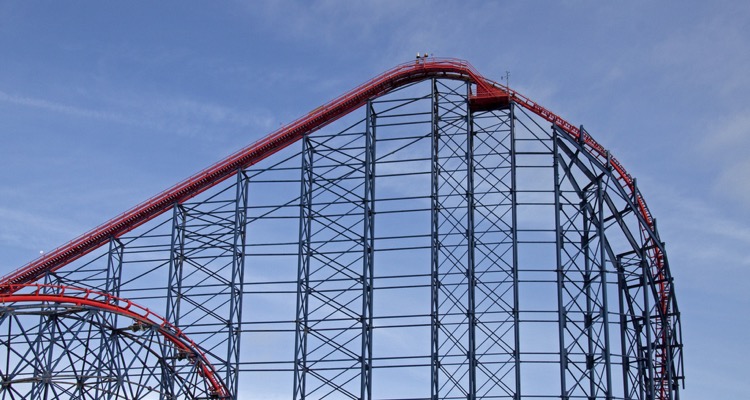 That drop could be more severe, with one executive projecting ‘shocking’ first-half declines for ‘more than a third,’ or 33%, though those declines could be reserved for certain genres or market segments.  On the other side, high-wattage superstars like Drake could bump the average upward, sources relayed.  Accordingly, drops seem especially severe for independent artists and labels, who don’t enjoy Drake-style publicity blitzes and royal promotional treatment from Apple. 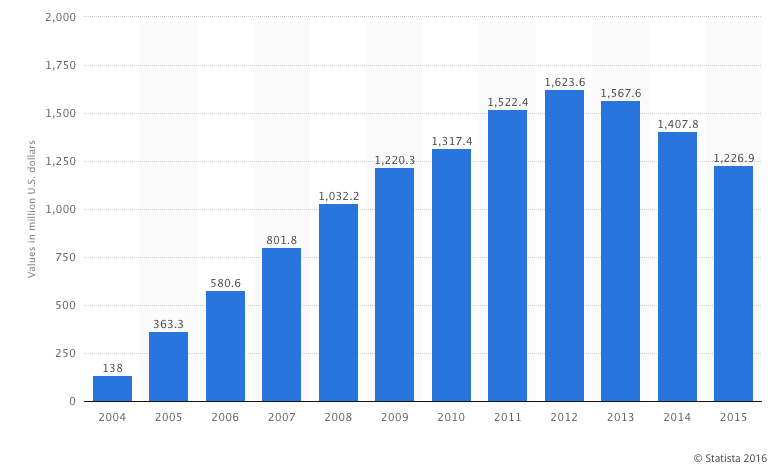 Those declines are easily being offset by strong streaming revenue increases: according to the figures, streaming recording revenues were $72 million for the three-month period, a figure that does even account for streaming performance and mechanical licenses, not to mention guaranteed payments from platforms like Spotify and highly-favorable advertising inventory.  Those perks are far fewer in the download space.

The severe drops continue to color the picture at Apple, where sources close to the development of iTunes continue to point to a complete phase-out of music downloads over the next two or three years.  Sources emphasized that downloads will continue to enjoy prominent positioning in a new, updated iTunes interface, expected to be unveiled next week at WWDC in San Francisco.  But Apple Music, alongside Beats 1 Radio, are surging alongside meteoric growth, and the presence of both within the same application has been generating serious confusion and annoyance among consumers.

Speaking of confusing, the picture gets even more interesting with Bandcamp, which is now reporting solid gains on downloads in 2015.  Specifically, track downloads from Bandcamp artists gained 11 percent in 2015, despite industry-wide drops of nearly 13 percent, while digital album sales gained 14 percent despite slipping 3 percent industry-wide.  Amazingly, Bandcamp post CD sales increases of 10% year-over-year, though that could be an anomaly, propelled more by fan altruism than actual consumer trends.

Now, all eyes will be focused on first half download figures from Nielsen Soundscan, a group frequently accused of massaging data to appease major label clientele.  But this time, it’s hard to tell where those political winds blow, especially with massive streaming gains coming at the expense of once-lucrative download sales.