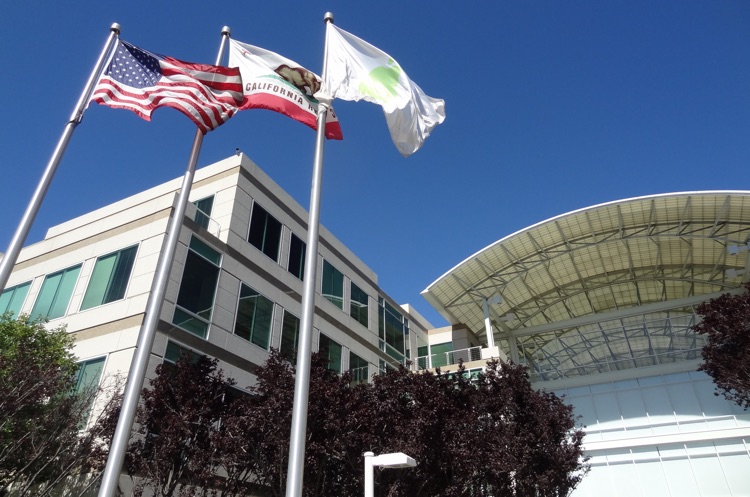 YouTube faces its strongest accusations to date, from one of the biggest companies in the world.

On the topic of YouTube, Reznor, now a top Apple Music executive and visionary, offered this indictment:

“Personally, I find YouTube’s business to be very disingenuous. It is built on the backs of free, stolen content and that’s how they got that big. I think any free-tiered service is not fair.  It’s making their numbers and getting them a big IPO and it is built on the back of my work and that of my peers.  That’s how I feel about it.  Strongly.  [Apple Music is] trying to build a platform that provides an alternative — where you can get paid and an artist can control where their [content] goes.”

The accusation comes alongside dozens of complaints from artists, including top-ranked artists like Thom Yorke, Adele, Nelly Furtado, and Nikki Sixx of Mötley Crüe, just to name a few.  But the industry itself is also starting to rally: Apple Music executive Jimmy Iovine has previously criticized the platform, and well-known artist manager Irving Azoff has more recently blasted Youtube for exploitative practices.

But YouTube has blasted back on two fronts: first, the video platform says that overall music viewing is proportionately quite low, and royalties are proportionately high.  Back in late April, YouTube claimed that just 2.5 percent of its overall traffic is music-related, with music videos drawing just one hour a month from the average viewer.  “The final claim that the industry makes is that music is core to YouTube’s popularity. Despite the billions of views music generates, the average YouTube user spends just one hour watching music on YouTube a month,” Christophe Muller, head of YouTube International Music Partnerships, emailed Digital Music News.  “Compare that to the 55 hours a month the average Spotify subscriber consumes.”

Robert Kyncyl, YouTube’s Head of Content, has criticized ‘apples to oranges’ comparisons while pointing to roughly $3 billion in cumulative royalty payments to artists.

Apple can claim far more, and a far different business model.  Outside of a limited free trial, Apple Music is paid only, with 15 million paying subscribers recently announced.  Other platforms, including Spotify and SoundCloud, harbor enormous ‘freemium’ populations, and were alluded to by Reznor.