Happy Birthday Is Officially In The Public Domain, Judge Rules 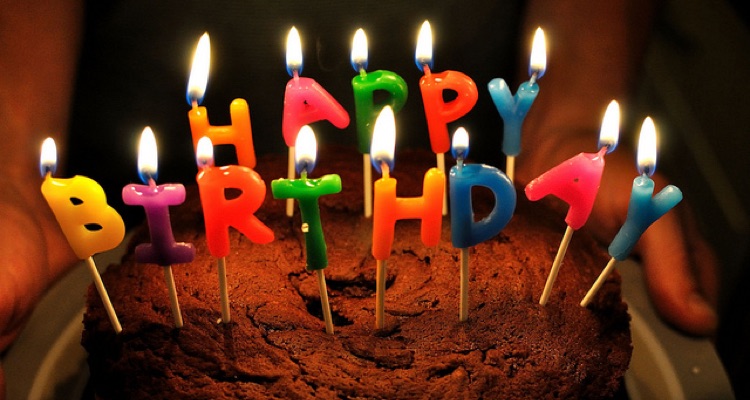 You can sing and play ‘Happy Birthday’ in anyway you want, on any platform you want… it’s now officially in the public domain.

The judge in the ‘Happy Birthday’ lawsuit has officially ruled that the song is in the public domain, bringing the long, drawn out lawsuit to an end.

Warner Chappell claimed to control exclusive copyright to ‘Happy Birthday to You,’ and had been making millions from royalties over several years.  But, this all came crashing down when Warner Chappell were accused of extorting licensing companies by wrongfully charging them to license the iconic song. Good Morning To You Productions Corp., Robert Siegel, Rupa Marya, and Majar Productions LLC, filed a lawsuit contesting Warner’s ownership of the copyright and sought after $14 million in compensation.

US District Judge George King determined that Warner Chappell actually didn’t secure the proper copyrights in the first place, and were essentially enforcing a copyright that they didn’t even own. Even worse, they were exploiting their corporate legal muscle to effectively extort anyone who wanted to use the classic tune. The judge ordered Warner Chappell to reimburse those that had paid to license the song from them. But, Warner Chappell contested whether ‘Happy Birthday’ properly belongs in the public domain.

Judge King considered their claim, but ruled in favour of the plaintiff’s. The final settlement was decided and the Judge concluded that Warner Chappell is liable to pay the $14 million in compensation. The money will be distributed amongst the licensing companies who paid Warner Chappell to license the song.

“This is a huge victory for the public, and for the artists who want to use ‘Happy Birthday to You’ in their videos and music. Everyone who has a birthday can celebrate. Strong copyright protection is important for artists and content creators, but it must have limits. This landmark ruling recognizes the value of the public domain.”