After Decades of Bullying, Warner/Chappell Whines Over ‘Happy Birthday’ Fines 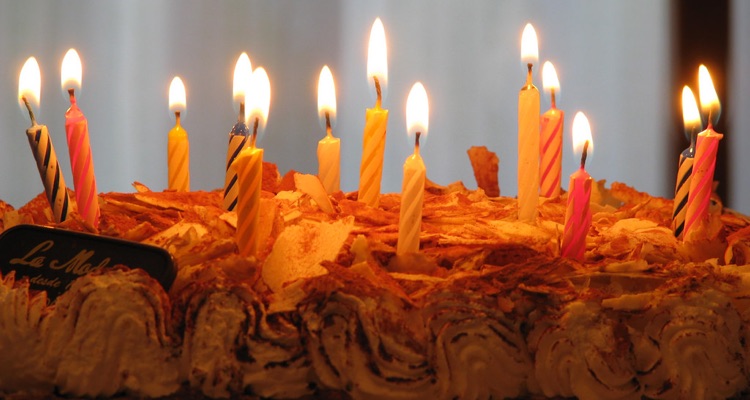 The long, drawn out ‘Happy Birthday’ lawsuit is finally coming to a close, according to Variety.  US District judge George King is considering a final settlement that would find Warner Chappell paying out $14 million in compensation and over $4 million in attorneys fees.

Background of the lawsuit.

In September of last year, the federal judge ruled that ‘Happy Birthday to You’ was in the public domain.  That was great news for artists, producers, filmmakers and broadcasters, but horrible news for Warner/Chappell Music, a company that had been extracting (and extorting) millions from a flimsy and arguably fabricated copyright claim.

Warner/Chappell were asked to pay a massive $14 million to the parties that paid to license the iconic song.  Then, the attorneys who won the ruling asked for an additional $4.84 million, bringing damages surrounding the wrongful ownership claims and copyright bullying to nearly $19 million.

Warner/Chappell claimed to control exclusive copyright to ‘Happy Birthday to You,’ and had been making millions from royalties over several years through intensive bullying and intimidation.  Most weren’t big enough to take on the corporate threats, until Good Morning To You Productions Corp., Robert Siegel, Rupa Marya, and Majar Productions LLC filed a lawsuit contesting Warner’s ownership of the copyright.

Warner/Chappell battled through the suit for obvious reasons: they didn’t want to let go of future earnings guaranteed until a 2030 expiration.  But judge King determined that Warner/Chappell actually didn’t secure the proper copyrights in the first place, and were essentially enforcing a copyright that they didn’t even own.

Even worse, they were exploiting their corporate legal muscle to effectively extort anyone who wanted to use the classic tune.

The judge ordered Warner/Chappell to reimburse those that had paid to license the song from them, and the attorneys wanted their share as well.  But, Warner Chappell still contested whether ‘Happy Birthday’ properly belongs in the public domain, and said that the requested attorney’s fees were ‘excessive’.

Now, the Judge is deciding the final ruling.