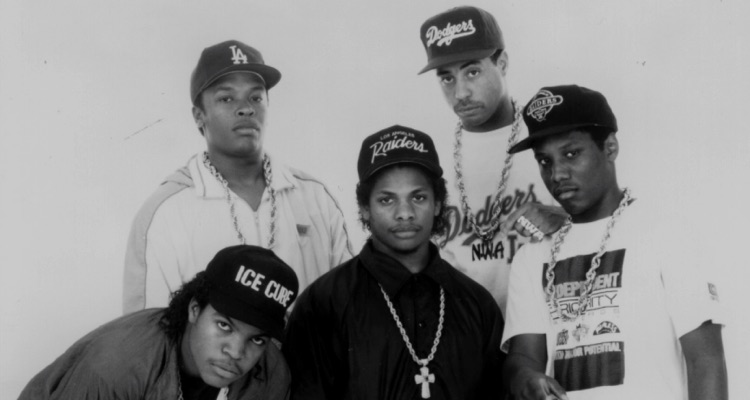 A US federal judge has allowed the massive, $250 million defamation lawsuit to proceed against the makers of ‘Straight Outta Compton,’ despite the plaintiff’s attempts to dismiss the case.

The lawsuit, filed by original N.W.A manager Jerry Heller last fall, alleges defamation for fabricating false stories in one of the biggest films of 2015.

The complaint, originally lodged on October 30th, 2015 in the Superior Court of California for the County of Los Angeles, contained 29 different instances of defamation in ‘Straight Outta Compton,’ with damages that could reach an estimated $250 million.

Though, US District Judge Michael W. Fitzgerald has thrown out most of the 29 defamation allegations, due to the understanding of viewers and public controversies.  However, the Judge explains that the case will still move forward on the basis that…

“The Film arguably portrays Plaintiff as an exploitative record label manager who attempted to take advantage of an unsophisticated artist by discouraging him from retaining an attorney during contract negotiations.”

However, the Judge says that there is nothing in the record that suggested that this is substantially true. For this reason the Judge will allow Heller the opportunity to explore this argument, and this argument only.