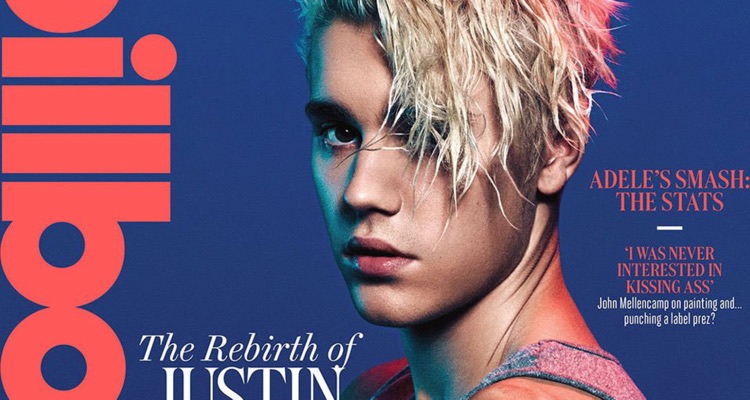 The presence of a mysterious buyer is stirring old questions about Billboard.

Now, there’s a buyer kicking the tires, though it’s not clear which tires exactly are being kicked.  “Recently, Eldridge received unsolicited interest in one of its media assets,” Boehly emailed Reuters.  “This led us to hire Moelis & Co. and Goldman Sachs Group Inc. to conduct a strategic review of Eldridge’s media holdings.”

Alongside Billboard and the Hollywood Reporter, Eldridge also owns TV production company Dick Clark Productions, which may be the real focus of this inquiry.  Boehly himself also holds a personal investment in the Los Angeles Dodgers, though that doesn’t appear to be part of the exploratory process. 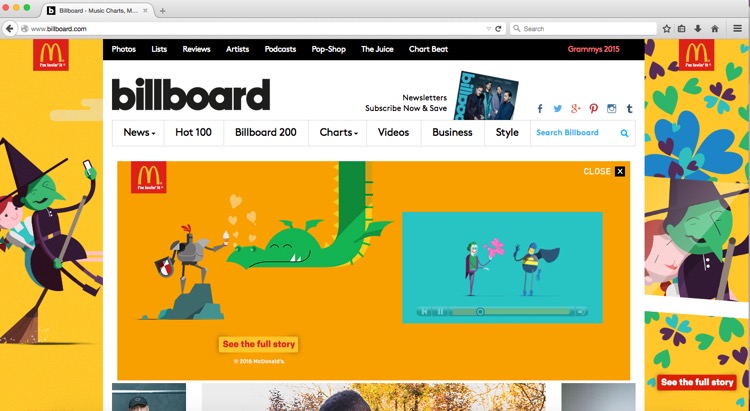 Billboard has been diversifying away from its core, industry ‘b2b’ focus over the years, with a more ‘b2c’ focus spanning pop music, fashion, and more click-happy celebrity fare.  But it’s unclear whether that steering is helping the bottom line.  “The Industry Bible and THR have been hemorrhaging money at the rate of $20m+ per year and are said to have attracted zero interest from potential buyers, with DCP the only viable component of the crumbling platform,” rival publication Hits leaked this week.

Of course, Hits itself is an old school Billboard rival, largely marginalized in the current music industry.  So consider that one with a grain of salt.

Billboard Asks, “If Spotify Fails, Should Artists Owe Them Money?”

On that note, another rival rag, Hypebot, is pointing to ‘hemorrhaging’ at Billboard and The Hollywood Reporter.  “Last year, when Guggenheim Partners spun off its media properties to Eldridge Industries, it was clear that the magazines were hemorrhaging cash,” Hypebot editor Bruce Houghton declared.  “Apparently the bleeding has continued, if not accelerated.”

Possibly, though Billboard has also done some smart pivoting on the advertising side, while juicing its Billboard Music Awards with the help of Dick Clark Productions.  That includes plenty of well-placed ads, not to mention big-name sponsors.  And that’s been happening alongside major declines in old-line industry institutions (and audience).  Indeed, industry-focused coverage remains, though longtime writers like Glenn Peoples and former editor Bill Werde have since departed.