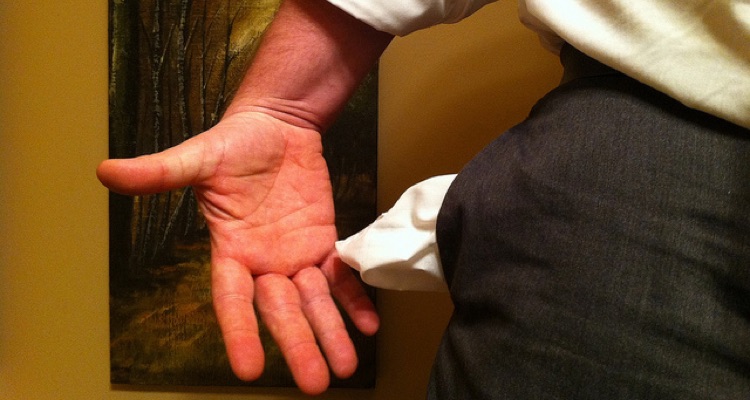 Crowdmix is going to the bad place.

Crowdmix, the social music startup which boasts offices in London and Los Angeles, has informed its current 130 employees that it has gone into administration.  The bankruptcy comes amidst serious non-payments to vendors and staff.  For employees, wages for June have reportedly been delayed.

The app, if it had launched, would have linked all the different ways people can listen to music, allowing users to join and create crowds of their own. The aim was to help people ”organically discover music through groups” that they trust. Unfortunately, Crowdmix didn’t make it to this stage.

Questions were raised when the app failed to launch amidst prolonged delays, despite raising a healthy $18.5 million in venture capital funding.  Last month, co-founder and CEO Ian Roberts departed the company, leaving the London arm of the business.  Those stirred further speculation that Crowdmix were experiencing financial issues and internal turmoil.

Initially, the company squashed this with a statement indicating that funding was on the way, with an ample cash pile to ‘take the business forward’.

Now, everything is careening towards the bad place.  Over the weekend, the company had been trying to secure emergency funding to keep the business afloat, but the deal fell through and Crowdmix was left in a position in which they ultimately couldn’t take the business forward.

As a result, the employees were apparently called into a meeting at the London office, and were told that the company failed to pay its vendors and therefore had no other alternative than to file for administration.