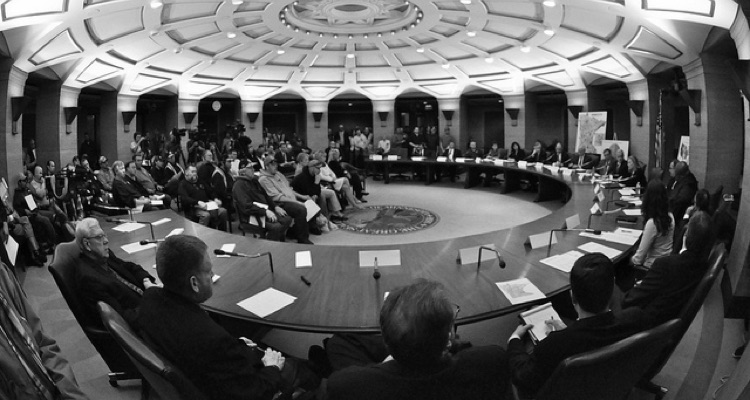 The Orchard – which is owned by Sony, has appointed Tucker McCrady as Executive Vice President and General Counsel of Business and Legal Affairs. Prior to this, McCrady worked on SoundCloud’s legal team. In his new role, McCrady will be based in New York and will report to Brad Navin, CEO of The Orchard.