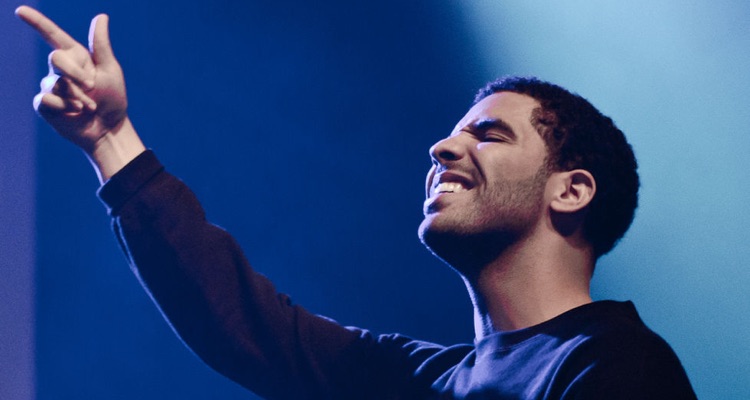 Drake has done it yet again…

Drake’s Views album has claimed the number one spot on the Billboard 200 chart for ten non-consecutive week, the third-best run for a hip-hop release. For the first nine week from release, the album dominated the top spot on the charts, until last week, when Blink 182 knocked Views from the top of the US charts, ending an epic run. But, it didn’t take Drake long to reclaim the top spot.

The rapper has spent more time at No. 1 than any male artist in over 10 years.  The two albums that beat Views were released in the 90s: Vanilla Ice’s To the Extreme, which attained 16 weeks at the top, and MC Hammer’s Please Hammer Don’t Hurt Em, which spent 21 weeks at the top.

Now, Views has entered double-digit territory at No. 1 on the Billboard 200 chart, jumping from second to first place.  The album earned 92,000 equivalent album units in the week ending July 14, which was a 22% decline on the previous week, according to Nielsen Music. Views is the 10th album in the last 20 years to spend 10 weeks at No. 1, according to Billboard.