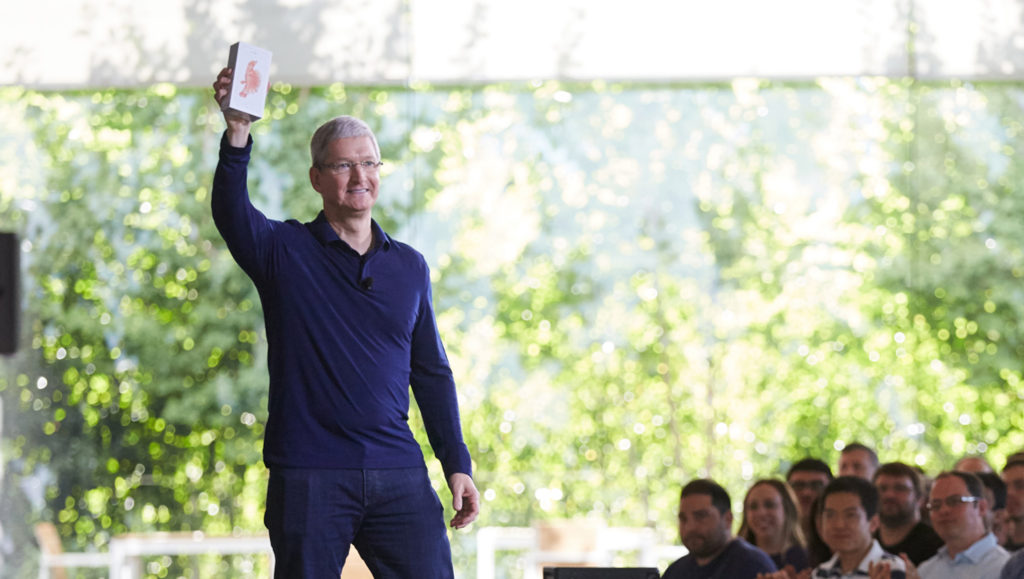 But why is the iPhone so successful?

Proudly holding up the one billionth iPhone in his hand, an iPhone 6s Plus Rose Gold version, CEO Tim Cook announced before a crowd of Apple employees during a meeting that Apple had just reached the 1 billion mark in iPhones sold.  It’s a great feat for any tech company, one that very few tech companies can proudly proclaim.

There are a few reasons why the iPhone works.  First, unlike their Android counterparts, iPhones are built right from home, so Apple directly manages the manufacturing and selling process.  Another reason is that the iPhone just loads incredibly fast, and this improves with every hardware upgrade.  Thanks to its popularity, app developers are also quick to update their iOS apps to keep them running smoothly if users find any glitches, bugs, or overall slowdown.

I’m actually more of an Android user myself, but despite being able to boast that the Android operating system has an open ecosystem and allows much more customization and tweaks, this actually works against the system as Android smartphones tend to be more temperamental and each phone manufacturer decides what to include and not to include.  The closed ecosystem the iPhone offers actually keeps it running smoothly which in turn means it tends to be more reliable.

“The iPhone has become one of the most important, world-changing and successful products in history. It’s become more than a constant companion, it is truly an essential part of our daily life and enables much of what we do throughout the day.  Last week we passed another major milestone when we sold the billionth iPhone.  We never set out to make the most, but we’ve always set out to make the best products that make a difference.  Thank you to everyone at Apple for helping change the world every day.”