Music Downloads Have Been Completely Swallowed by Streaming In Norway 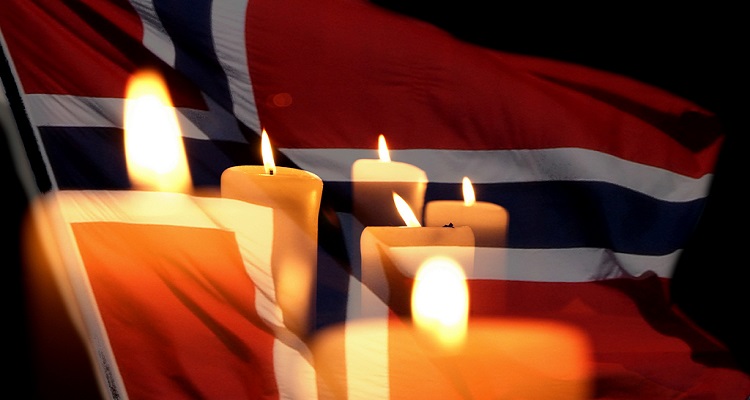 In even more good news for the music industry as a whole, the International Federation of the Phonographic Industry, or just plain IFPI, reported that music sales in Norway grew 7.8% over last year.  For the first half of 2016, there was a reported growth of 333 million NOK, or $40.3 million from music sales alone.  This is a solid change from last year, when in the same period, the Norwegian music industry reported 309 million NOK, or $37.4 million.

There are actually a few surprising details worth checking out in IFPI’s report.  Downloads sales are actually “significantly reduced”, now bringing in only 4% of overall revenue at 14 million NOK, or $1.7 million.  This is a 32% drop from last year, when downloads brought in 21 million NOK, or $2.5 million, about 7% of revenue in the first half of 2015.

The past two years have been very good for the Norwegian music industry.  In 2014, overall revenue growth came to a screeching halt when, thanks to falling CD sales, which contributed only to 86 million NOK, or $1.1 million.  In just one year, CD sales fell 42%, causing one news site to signal the CD format in Norway on “the verge of death”.

What’s leading the rise in music sales?  Like other music groups have reported in their first quarterly reports, music streaming seems to be the huge factor once again in driving up music revenue, and subsequently, the fall in digital downloads.  The report states,

“Revenue from streaming services such as Spotify, Wimp / Tidal and Apple Music is still the major drivers behind the significant rise in music sales so far this year.”

“Continued revenue growth in streaming services shows that the market is still not saturated and we believe in continued increase in sales in the years to come.”

He also expressed the following concern:

“Our concern is that the income from the video stream incl. Youtube is still so low. Knowing that 25% of the population daily use YouTube, it is far from reasonable that they only pay a fraction of what competitors Spotify, Tidal and Apple Music pays to artists and record companies.

“It is necessary that we get a legal amendment that secures fair conditions of competition between these players.”