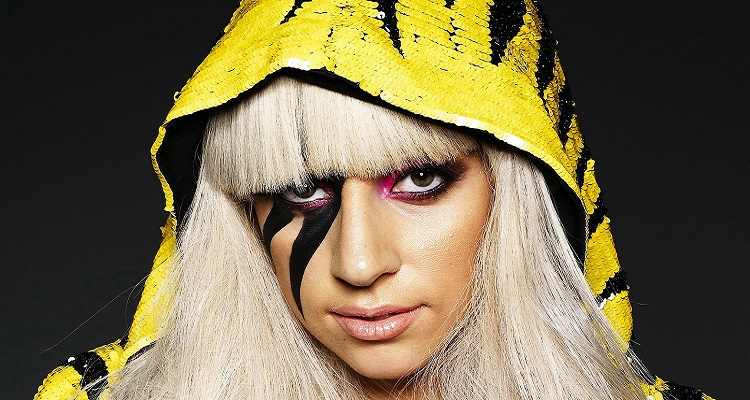 The classic musical A Star Is Born, released in 1954, is fondly remembered as a heartbreak drama starring a young Judy Garland where, according to Time magazine, she gave “what is just about the greatest one-woman show in modern movie history.” Now, multiple news sources are reporting that the musical, itself a remake of the 1937 version, will be remade for the third time for newer audiences to enjoy. So the big question is, who in the film industry today is good enough to take up the lead female role that already had two former female Hollywood powerhouses shine? Apparently, none other than the pop music icon, Lady Gaga.

The news first broke on top Hollywood online magazine Deadline.com, where it was revealed that Warner. Bros had green lit the remake, which will make Bradley Cooper’s directorial debut (the movie he had been pushing to get made while filming American Sniper). Cooper will not only direct the movie, however. The surprise move here by Warner Bros. is to not only have Cooper direct and star in the movie, but to cast him alongside Lady Gaga, who has never starred in any other studio role to date.

The original A Star Is Born follows the story of an established film star who helps a young female singer find fame while his own career spirals down due to his increasing age and his battle with alcoholism.

The singer, elated by the news, posted on her Twitter yesterday, saying:

“Im [sic] elated to be directed by & starring w/ Bradley in this project. He’s a brilliant visionary artist. #AStarIsBorn #AStarIsBornCooperGaga.”

Fans will have to wait to see if this movie turns out to be a directorial success for Cooper and a successful acting gig for Lady Gaga, or whether this movie will prove that these stars weren’t going to be born this time around. Initial production is expected to begin next year in California.