Welcome to the Scream: Facebook Testing Out Autoplay Videos with Sound Turned On 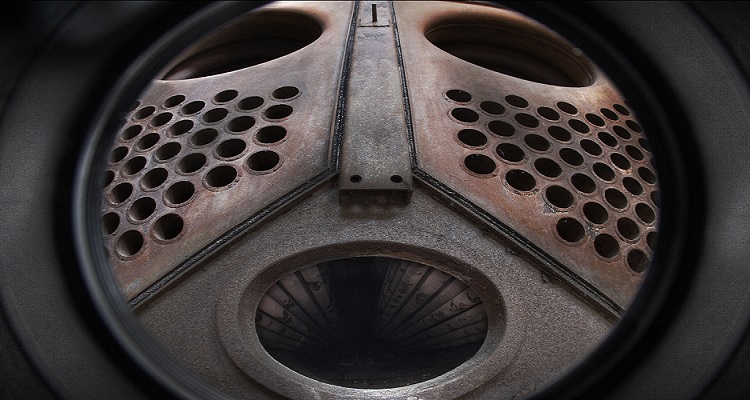 Whether it’s hearing the traffic in a busy metropolitan city or the birds singing out in the middle of an open field, sound is in escapable. But it’s going to become even more unavoidable when going on the largest social networking platform.  Mashable is reporting that Facebook is now testing out autoplay videos with the sound turned on to see how exactly users react.

But there’s even “better” news: Facebook is also testing out 15-second videos ads that appear on Facebook Live videos, basically turning your Facebook experience into a muted one.

The first country to have to be subjected to autoplaying videos with sounds on looks to be Australia, with mobile Facebook users noticing how autoplay acts just a bit differently. Mashable reports that in one version of the test, the sound starts almost immediately when the video players (if you happen to have sound enabled on the device). With another group, they’re able to manually turn on the sound using an icon on the bottom right-hand side of the video. Both versions have see a pop-up message basically “informing them how to use the controls” with the sound always playing if you have volume turned up on your smartphone.

Is there a solution? Thankfully, there is (so far). According to a Facebook spokesperson, you can turn off the audio on your Facebook settings. What’s the point of the test, then? Basically, “whether they want to watch videos with sound on from the start.”

Videos with autoplay and sounds turned on are the norm for most news websites. If the Aussie test is successful, look for Facebook to roll this out globally.

Also Read:  Want to Get Your Music Heard? It Starts With the Winning Pitch