212 Artists Sign Court Document In Favor Of Williams and Thicke’s Blurred Lines Appeal: We Break Down Their Argument 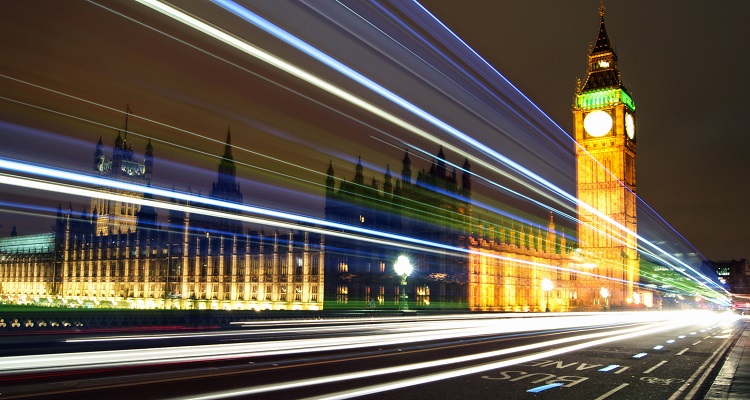 Pharrell Williams and Robin Thicke are currently appealing the ruling that ended with a very costly ruling against the artists. Now, it looks like they don’t have to go through it alone.

In court documents obtained by Digital Music News, 212 artists have signed their name to an amicus curiae in support of Williams and Thicke. Amici curiae, better known as an amicus curiae, is someone (or people) who aren’t a party in a case, yet are there to offer relevant information that could assist the case. This extensive list includes very well-known names like Patrick Stump from Fall Out Boy, John Oates from Hall & Oates, the entire group of Earth, Wind & Fire, along with The Go-Go’s, and a whole lot more.

So what exactly is the interest of these 212 parties in attaching their names to the lawsuit appeal? The document starts off by saying that it represents “songwriters, composers, musicians, and producers from the United States and other countries who create music in many different genres.” Why exactly did they attach their names to the Amici? Because they “will therefore undoubtedly be affected by, and consequently have a significant interest in, the outcome of this critically important case.”

How are they helping, and what exactly are the 212 artists’ interests in this case? If the current judgment is allowed to stand, then this will have industry-wide adverse effects, not only on their own music creativity and that of future artists’ but also on how it will affect the entire music industry in general.

“Amici are concerned about the potential adverse impact on their own creativity, on the creativity of future artists, and on the music industry in general, if the judgment is allowed to stand.”

What are artists afraid of? Punishment. Well, wait. Why should they be afraid of being punished? Aren’t they artists, after all, in the literal sense of the word? Here’s where things become very interesting. According to the amicus, the verdict in this case could lead to the unintended consequence of punishing songwriters for being inspired by prior works. Did that favorite Rolling Stones song you listened to as a child over a thousand times inspire your own future music piece? Do you admit it? Yes? Then you could potentially face yet a lawsuit on your own musical piece, even if you didn’t steal it. The document states,

“The verdict in this case threatens to punish songwriters for creating new music that is inspired by prior works.”

The artists attached to this document admit that all the music you listen to, the music you create, and that which you enjoy, all share inspiration from prior works, even more so if it’s from the same music genre. There must be a solution, then, so that each time we create a new musical piece inspired by an old one, artists don’t have to be afraid of being punished. According to the document, there is, albeit a vague one. What’s the solution these artists propose, then?

“The law should provide clearer rules so that songwriters can know when the line is crossed, or at least where the lines is.”

It’s up to the law to show us all the very fine line between permissible inspiration and outright theft through copying, which they admit is unlawful.

The document  goes on to give examples of successful music copyright cases where two works share the same or a very, very similar sequence of pitches, with the same or at least awfully similar rhythms set to the same chords. Does Gaye’s “Got To Give It Up” and William-Thicke’s “Blurred Lines” fall under the same category? Not even close. They don’t have similar melodies nor do they even share a single melodic phrase. Want to completely shut down the Gaye’s Estate argument? Yes? These two songs don’t even share a sequence of two chords “played in the same order and for the same duration.” What else, court doc?

“They have entirely different song structures (meaning how and where the verse, chorus, etc. are placed in the song), and do not share any lyrics.”

What then, 212 artists, went wrong? Was the original ruling just a big mistake? According to them, yes, yes it was. The verdict in this case, according to the amici, wasn’t based on similar compositional structures or even the rhythms, but rather, the jury’s perception of the “overall ‘feel’ or ‘groove’ of the two works” being similar. Is this accidental? Of course not. “Songs of a particular genre often are [similar].” So what exactly, then, were Thicke and Williams found guilty of? Easy. They’re liable only for infringing upon the idea of being inspired by Got To Give It Up, or the series of ideas inspired by the original Marvin Gaye song, and not the tangible expression of said ideas.

What will happen, then, if this ruling is allowed to stand? Quite simply, it’ll be very dangerous for the music community as a whole. Why? Because it will stifle future creativity, will do a great disservice to past songwriters as well, and will pretty much shut anyone down from trying to write a new piece inspired by a new song.

After the lengthy introduction, the amici goes on to disseminate the original argument presented by the Gaye Estate. You can find the actual court documents below.