Amazon Tweets a $49.99 Amazon Echo Dot, Then Quickly Deletes It 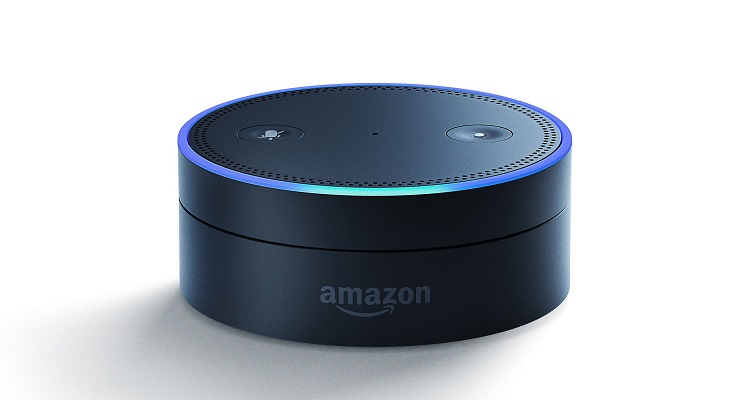 Rule of thumb: Be careful when clicking on “Tweet” ahead of time.

Amazon has been having a very good year. Their Prime Day 2016 was a huge success, speakers rival Sonos has recently inked a deal with the company, and they recently strutted into fourth place with their fashion delivery service in the UK. What could go wrong for the company?

Maybe a tweet published just a little too early. On Monday, the company may have accidentally tweeted a deal for their Amazon Echo Dot on the Echo Dot Twitter page. It linked to the Echo Dot product page on Amazon, which currently reads, “Thank you for your interest in Echo Dot. It is currently sold out.”

Some time after, the tweet was completely gone, with seemingly no traces of the tweet having ever existed. Thankfully, Tweeter user #Indypodcaster caught the tweet in time, and managed to re-tweet the message.

Was this a case of someone accidentally posting this news just a little too early, or just a mistaken price point? Amazon has yet to comment on the missing tweet.

For those who may not have kept up with any news of the Echo Dot, this device gives Bluetooth speakers the ability to respond to voice commands using the Alexa voice service. You can play your favorite music, provide info, set alarms, read the news, and control your own smart home devices with your own voice. It was also recently unveiled back in March with an $89.99 price point. For those who haven’t yet gotten their hands on one, $49.99 might seem like quite a deal.