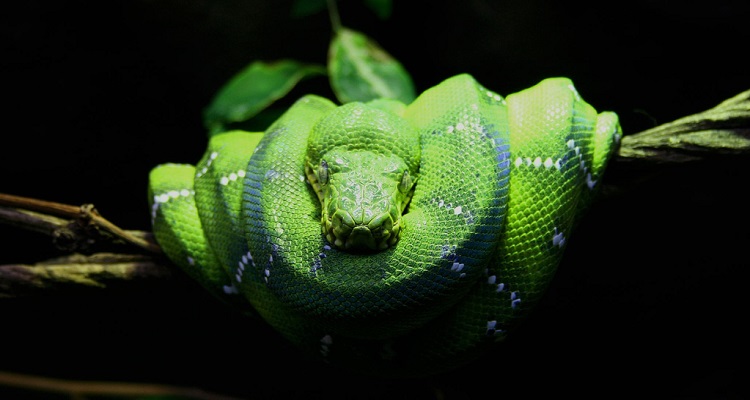 Does your iPhone 7 hiss?

According to MacRumors, a few pre-order iPhone 7 and iPhone 7 Plus users are reporting a rather strange noise bundled with their phones. Users first started reporting a hissing sound coming from the back of the device, apparently where the Apple Logo is found. 512 Pixel’s Stephen Hackett described the problem in detail and posted a YouTube clip of the noise. You can check out the video below.

“As my iPhone 7 Plus was restoring from iCloud, I thought I noticed some sound. After picking the device up from my desk, it was clear the sounds are coming from back of the phone, possibly from the CPU. It seems to get worse if the iPhone is under load. It’s loud enough to be heard even if the iPhone is just sitting on the table. I don’t have to put it up to my ear to hear it. ”

The hissing noise may not be widespread yet, but it has caused some users to label this problem on social media as “HissGate” or “BuzzGate.” iMore’s Rene Ritchie investigated the problem, admitting that,

“Every year, the tidal wave that is iPhone launch attention sweeps up all sorts of “gates” in its wake, and it can be difficult and confusing to sort the real from the imagined.”

According to Ritchie’s investigation, this problem isn’t unique only to the iPhone 7 and iPhone 7 Plus. All Apple devices make noises.

“…after putting a series of devices through high-intensity CPU/GPU activity, which pulls much more power than normal daily use, they all sounded roughly the same.”

Ritchie explains that hardware engineers have been quick to comment on social media that this sound isn’t unique only to iPhones. All devices make some kind of noise and should come to be expected. He ends his article reassuring users that nothing is wrong with this noise.

“Regardless, there doesn’t seem to be anything to be concerned about, not with the processors, the batteries, nor the radios. So go back to setting up your new iPhones, and enjoy!”