Who’s Suing One Direction in Ireland? 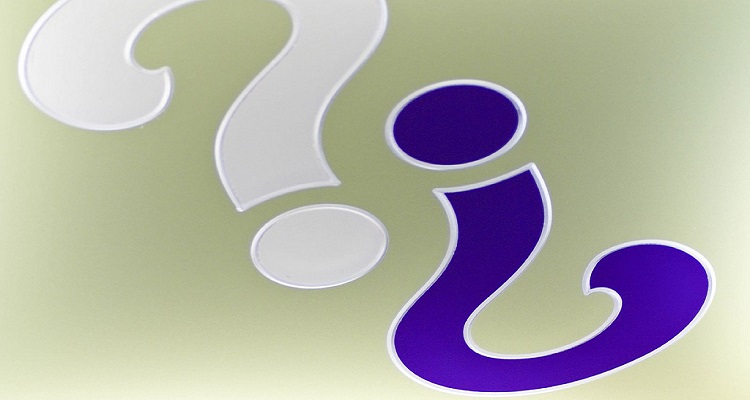 Next stop on the One Direction Reunion Tour: the Irish High Court.

One Direction has been named in the Irish High Court along with several other songwriters. Members Niall Horan, Liam Payne, Harry Styles, Louis Tomlinson, and former member Zayn Malik were named in the lawsuit. It was presented by an Irish law firm on behalf of unknown David Lewis.

In the lawsuit, British songwriter Jamie Scott and American songwriters Julian Bunetta and John Ryan have been named.

However, in this lawsuit, there is absolutely no information about this filing, as it has yet to be made available. The only thing we do know is that they have been named, but that’s pretty much about it. We’ll keep you informed once the filing is made available.