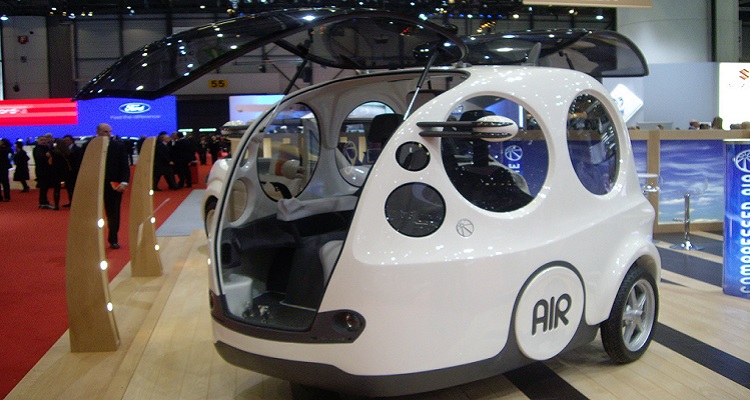 Apple’s decision to go wireless may have been courageous after all.  A new study revealed some shocking results about the AirPod.

When Apple first announced their long-rumored decision to go completely wireless and remove the headphone jack, the internet practically exploded.  The new wireless ‘AirPod’ earbuds were fuel for memes that practically flooded social networks.  One valid concern among users was that without straps, the earbuds might actually fall out.

Some users even threatened to skip the iPhone 7 altogether.

Despite how you personally feel about the AirPods, there’s no denying that the wireless earbuds are sporting awesome technology.  The brand-new Apple W1 chip embedded in the earbuds comes with dual optical sensors and accelerometers.  This allows the earbuds to detect when they’re in your ear.

There’s also a long battery life, giving users up to 5 hours of enjoyment with just one charge.

Now, why are we spending time so much time talking about the AirPod ‘invention’?

The answer is really very simple. According to a new survey published by Bank of America Merrill Lynch (BAML), 12% of American consumers are actually interested in investing $159 for a brand new set of AirPods.

This is, of course, in contrast with 88% of those who said they are not interested.  But 12% of 324 million Americans, of which approximately 87% of whom are aged 10 or older, and you get about 34 million interested consumers.  And that’s just one country.

(Also, nearly 2% of the US population is over the age of 85, but, you might see a few nonagenarians donning the AirPod.)

While 12% might not seem like a huge number, this study doesn’t represent 12% of iPhone users, but rather, 12% of all consumers surveyed.  What’s even more surprising is that Apple hasn’t engaged in any direct marketing for the wireless earbuds. Apple typically touts high-income margins for their products, so 12% is a really high number. Crunching the numbers, BAML analysts wrote,

“12% of the US installed base could lead to up to an incremental $3bn in revenue.”

The BAML survey shows that 56% of respondents claim that their current headphones are good enough, and only 40% said that they believe the earbuds are too expensive.