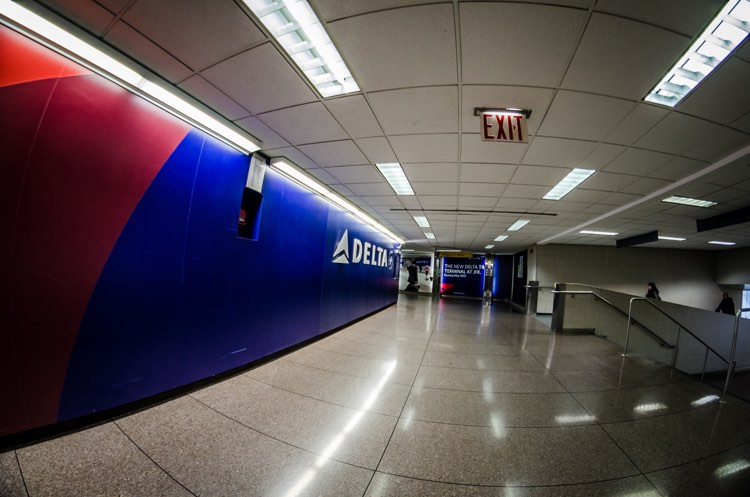 Looks like this isn’t the first time Kim Kardashian has reported a daring jewelry heist.  Is this person simply a pathological liar?

Serious questions continue to surround the validity of an elaborate jewelry heist reported by Kim Kardashian over the weekend in Paris.  That story, which resembles an Oceans 11 operation, remains riddled with contradictions and outrageous claims.

Even more unbelievable is that there are still no suspects — or any known leads — emerging.  All of which make it sound like a giant, publicity-grabbing hoax.

Now, there’s a similar-sounding skeleton emerging from the closet.  Back in 2007, Kim Kardashian claimed a $500,000 diamond jewelry heist at JFK International Airport, though strangely, a police report wasn’t even filed.  The supposed robbery occurred at a Delta Airlines baggage terminal in broad daylight, though Delta was unable to find any evidence of a theft.

“Delta is investigating Ms. Kardashian’s claim regarding the supposed loss of valuables from her baggage,” the airline told People at the time.

Delta thought the report was a cooked-up publicity stunt.  And they never found anything.

Maybe that’s because there was nothing to find.  “No report has been filed with our police department about any theft,” said Port Authority Police spokesperson Pasquale DiFulco.

According to details conveniently ‘leaked’ to TMZ at the time, both Kim and her sister, Kourtney, were at the terminal on November 8th.  The pair was signing autographs when the diamonds mysteriously disappeared from a nearby bag.

Somehow, Kim Kardashian either decided to check $500,000 worth of diamonds, or simply leave them unattended.  Just like the recent story in Paris, there apparently wasn’t a security guard present to monitor the valuables.

Equally unbelievable is that someone reached into the bag, grabbed the precious stones, and slipped off without a trace.  The terminal, loaded with cameras and surveillance, somehow didn’t reveal anything.