Why I’m Starting to Think Tool Is Totally Losing It 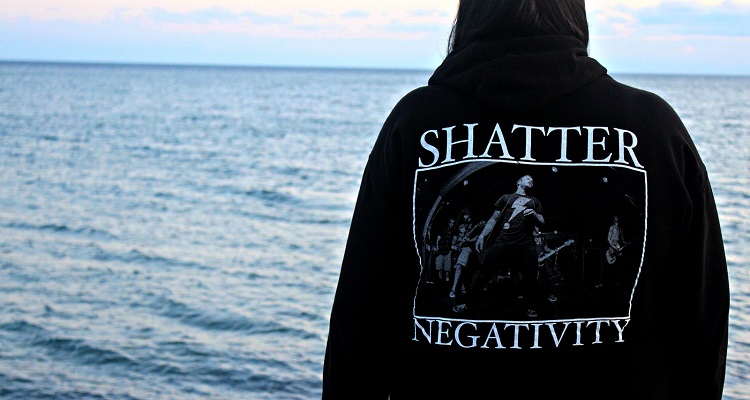 Amidst insulting the Las Vegas education system and a cashier at Arby’s, Tool announces their new album is coming out.

Tool recently posted their September 2016 newsletter to fans.  Last month’s newsletter talked about a new course offered by select colleges and universities.  It also went off on a rant about fast food chains and a specific product named after another member.  In keeping with these wild tangents, Tool’s September newsletter begins with the following statement,

What does positive and negative thinking have to do with Tool?  Blair dives right into a 263-word rant about negativity (and that’s just the first paragraph).  Apparently, this negative attitude against Tool isn’t coming only from fans but from anyone who takes the time to post a negative comment about the band or their upcoming album.

Poster Blair warns that this kind of negative thinking will have “consequences that extend far beyond the next Tool record.”  Blair writes,

“Please tell me then – why is it that those who complain the loudest are almost always the first to comment negatively on any given post?  It’s as if they are just sitting at their computer – day and night – waiting for any piece of news so that they can pounce with their cynical viewpoint.”

Blair then gives an example of the opposite of negative thinking, which is, surprisingly enough, positive thinking!  He gives an example of what it’s like to stop yourself from negative thinking and having a negative attitude by sharing a story of what happened with him and his partner LaraLee at an Arby’s in Las Vegas.  The cashier had “completely” gotten their order wrong, causing Blair to want to “storm the counter and get ignorant with the guy.” Thankfully, he restrained himself and gives readers the reason why, putting down Las Vegas in the process.

“Realizing that Las Vegas ranks 49th from the top in school funding, I decided to cut him some slack.”

What made Blair realize his error, besides insulting people who grew up and attended school in Las Vegas?  Simple. Apparently, his partner LaraLee really, really liked the sandwich that was given to her by mistake.  This led Blair to the simple realization that his negative attitude caused him to believe that the cashier wasn’t just a dunce, but rather, a genius.  He describes the cashier as someone who had found his niche in life.

What exactly does this story about transforming negative thinking into positive thinking have to do with Tool?  Besides putting down a nameless cashier who simply works for a living and may occasionally make mistakes (and having to bear with customers like Blair), the poster announced that there will be a new Tool album finally coming out.

Thus, there will not be any more need for negative thoughts. Why not? Because not only is it coming out soon, but it’s going to sound great. But don’t worry. For those who still struggle with negative thinking, Blair has some good advice for you. This will help you avoid nameless cashiers like the one at Arby’s in Las Vegas, as well as stopping you from posting hate comments on Tool’s website.

“Don’t let those negative thoughts and that defeatist attitude get the best of you. Visualize them just rolling off you like water rolls off a duck’s back (sure, the one that you’re about to blow apart in a shock wave of feathers with your trusty Remington 870 pump-action).”