Kardashian Hoax? No Cameras, No Evidence, No Witnesses, No NOTHING… 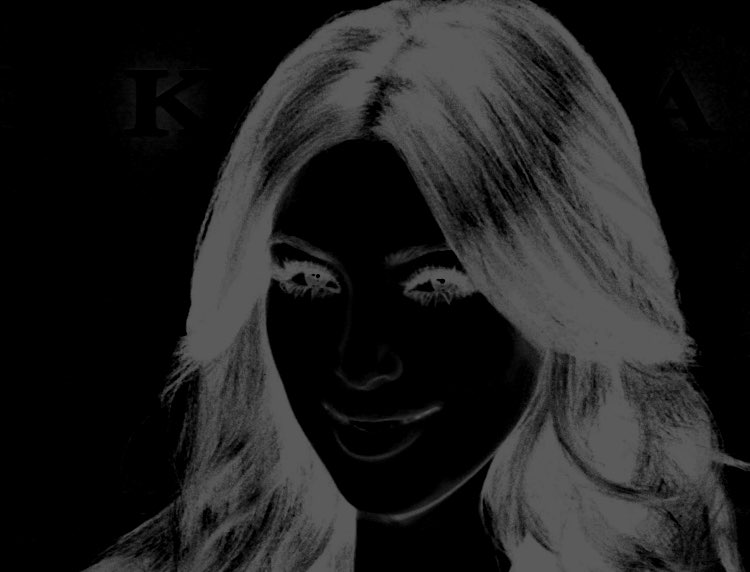 Are French police investigating a complete hoax, cooked up by the team of Kim Kardashian and Kanye West for publicity?  Days after the alleged crime, investigators are coming up almost zero evidence of any crime, raising the possibility of criminal charges being filed against members of the Kardashian family and rapper Kanye West.

Did Kim Kardashian, Kanye West, and others in the Kardashian family completely fabricate a high-stakes, Oceans 11-style robbery?  Days later, nothing seems to be stacking up.

Paris isn’t as surveillance heavy as London or New York, but it does have lots of cameras, on every street, alley, and corner.  It’s a city under attack by Islamic extremists and sleeper cells.  If you’re walking down the street eating a baguette at two in the morning, there’s a decent chance it’s being filmed.

And that’s just on the streets.  Inside, most stores have multiple cameras, including — you guessed it — expensive hotels.  All of which makes it extremely suspicious that zero footage has been captured of the alleged crime involving five separate gunmen.

Meanwhile, one story of an alleged camera in a boutique shop capturing the culprits in a mirror turned out to be immaterial.  It looks like there’s no other footage to speak of.

Kim Kardashian said she was screaming and begging the assailants not to hurt her.  Yet, not one guest in the hotel, on the street, or in any adjacent buildings heard anything, according to numerous reports.

It was three in the morning on a dead quiet street.  You’d hear that.

Meanwhile, the focus has shifted to the night watchman who apparently led the robbers to the room at gunpoint.  Yet somehow, his testimony is yet to emerge.  We’re not even sure if he’s talking.  What’s the deal?

Not one suspect has been detained for the heist.  No one.

Remember, there were allegedly five separate guys, all dressed up like Paris cops.  Some used bikes, others walked away, according to the reports.  Nobody is even being held for questioning, according to the latest information.

According to leaked reports, Paris police found absolutely no evidence of a crime after sweeping the premises of the Hotel Pourteles where Kardashian stayed.  That includes even a stand of DNA, which is nearly impossible given that five different guys were allegedly involved in the plot.

(5) No evidence of bodily harm.

Kim Kardashian was apparently bound, gagged, and dumped in a marble bathtub during the crime.  Yet there seems to be no evidence of any scars on Kardashian’s body.  Wouldn’t something damning emerge?

At present, we have no word of whether lacerations or other injuries were found on the body of the night watchman.  And remember: both apparently escaped within minutes despite being tied up.  Yet it seems almost impossible that anyone could escape so cleanly.

(6) Experts increasingly think this was a total hoax.

Even US Supreme Court justice Stephen Breyer thinks this might be a farce.  He said it out loud.

Elsewhere, former DEA agent Michael Levine is just one expert to raise the possibility of a complete fabrication.  “The amount of terrorism problems, threats and investigations ongoing in France right now likely has every man and woman with a badge working double-time, so if you wanted to run a hoax or publicity stunt, and I am not saying that is what they did, but France would be the place to do it,” Levine told Fox News.

Kanye West is also reportedly wanted for questioning by the Paris police.  We’ll have more as this develops.