Dr. Dre to Sue if Physical Abuse Allegation is Aired 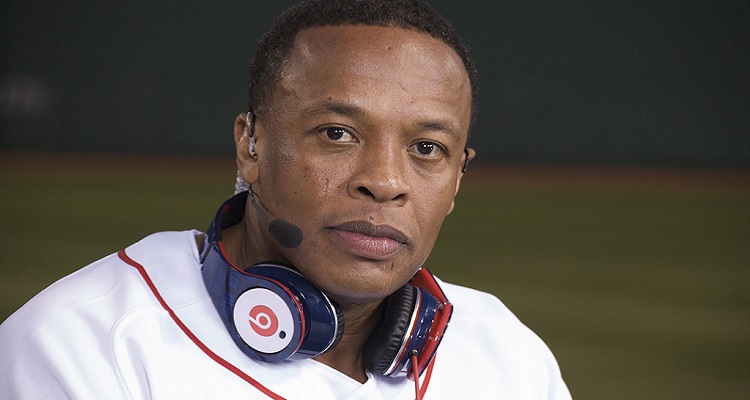 Could Dr. Dre’s lawsuit have the dreaded Streisand effect?

Dr. Dre has threatened to sue Sony over the production of Michel’le’s biopic, Surviving Compton: Dre, Suge & Michel’le. The movie will follow the life of Dre’s ex-fiancée, Ruthless Records R&B singer Michel’le, and will show the abusive side of the world-famous rapper and producer against her.

This movie is expected to serve as a counterpoint to Straight Outta Compton.

Straight Outta Compton notably omitted Dre’s abuse allegations against the R&B singer and journalist Dee Barnes, who was thrown down a flight of stairs by Dre in an extremely violent altercation.  In a Los Angeles club, Dr. Dre was found slamming Barnes’ head against a wall, kicking her, and stomping her fingers back in November 1990.

You can read Barnes’s essay on rap and violence here.

Surviving Compton will tell the story of Michel’le’s relationship with Dre and her affair soon-after with Suge Knight, which served as healing for the singer.

TMZ is reporting that Dr. Dre’s legal team has sent out a cease and desist letter to Sony Pictures, threatening them with a lawsuit if they dare to air the movie. In a letter, Dre denies the allegation that he abused Michel’le, reportedly stating that she never once sought out medical help nor filed a police report. According to TMZ,

“We’re told Dre’s character in the film is extremely violent — attacking Michel’le by pulling her hair, punching her in the face and even pulling a gun on her.”

Along with the cease and desist letter are the threats by Dre’s attorneys to the R&B singer to back down.  Facing accusations that she’s merely accusing Dre for publicity, and that she was never actually physically abused, she tweeted,

My heart hurts at the fact that I was NEVER BEAT! REALLY ?

Dre’s cease and desist letter against the singer may actually have the unintended effect of bringing even more fame to this case. This is better known as the Streisand effect, where an attempt to hide, remove, or even censor a piece may actually make the information more widely known. This unintended effect is named after popular singer Barbara Streisand. Back in 2003, she attempted to suppress photographs of her residence in Malibu, California. The photos were merely landscape shots of the area, but Streisand’s attempts actually drew even more publicity to the star than she had intended.

There’s no sign that Michel’le will actually back down. She recently sat down with Wendy Williams to discuss the movie and the abuse she faced by Dre. When asked why she didn’t go to the police, she told Williams,

“After the first hit, you don’t think they’re going to do it again. I didn’t call the police because I didn’t want him to go to jail.”

Michel’le is aware that she may face a defamation lawsuit, but she’s moving forward anyways. She told Williams that there are witnesses.

“Please take me, because you have to do depositions and that’s when you have to tell the truth.”

You can watch the full interview below (in notably poor quality).