Was Dr. Dre’s Lawsuit Threat Against Michel’le and Lifetime Merely a Bluff? 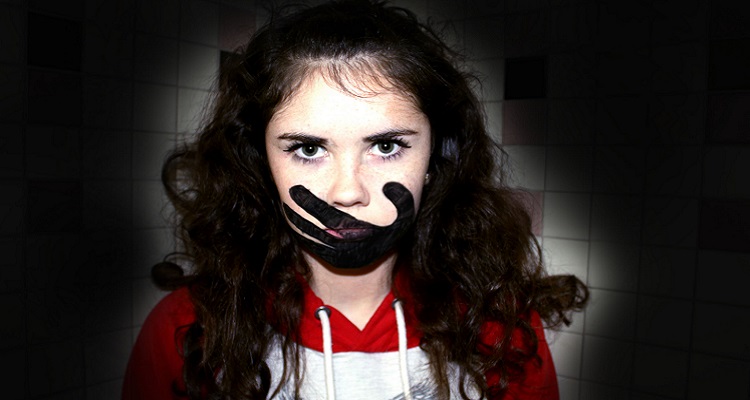 Why hasn’t Dr. Dre filed a lawsuit yet? Was he merely bluffing?

R&B singer Michel’le first rose to fame through her self-titled album back in 1989. The album featured hit songs like Something In My Heart and No More Lies. However, since the announcement of Surviving Compton, R&B singer Michel’le has had to face a lot of flak. From hardcore Dre fans, she’s had to face insults and threats. Dr. Dre has recently threatened to sue Sony Pictures. And lawyers have told the R&B singer not to move forward with the movie.

As we’ve discussed before, Dr. Dre has threatened to sue Sony Pictures over the Lifetime production of the movie. Lawyers for Dre have warned the singer to back off, according to TMZ. Despite all of this this, however, Surviving Compton will still be aired this Saturday.

The movie looks to serve as a counterpoint to the popular Straight Outta Compton. The movie followed the rise of the influential rap group that changed the music scene. Despite receiving high critical praise, the movie wasn’t without its harshest critics. The movie, according to some, didn’t touch on the allegations of Dr. Dre’s abusive side. Notably, the alleged abuse of journalist Dee Barnes, and Dre’s ex-girlfriend, Michel’le. Barnes touched on this in a widely read Gawker post. She wrote,

But what should have been addressed is that it occurred.”

Barnes found herself as a victim of revisionist history. In a 2013 article, Vibe wrote in detail Dre’s physically abusive relationship with Michel’le. The description came from an interview with the singer with The Breakfast Club.

“I had five black eyes, I have a cracked rib, I have scars that are just amazing. It was normal. Everybody that knew, it was the norm. When he gave me my very first black eye, we laid in the bed and cried. He was crying and I was crying because I was in shock, hurt and in pain. I don’t know why he was crying, but he said ‘I’m really sorry.’ And he said, ‘I’ll never hit you in that eye again, okay?”

Lawyers for Dre allege that if she was indeed abused, she should’ve filed a police report. The singer explained that she stayed with Dre because of the money as well as the sex. She stayed with rapper for six years before finally breaking up with him.

You can check out the trailer for the movie to be aired this Saturday below, amidst legal threats.