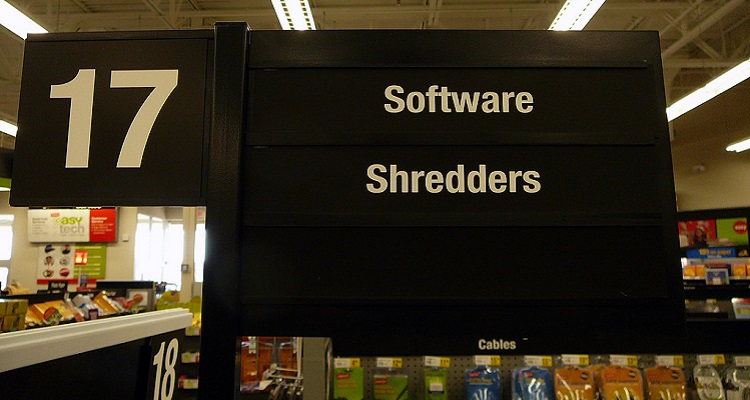 Live Nation and Ticketmaster destroying documents in an anti-trust suit? That was easy.

Back in December, Live Nation and its subsidiary Ticketmaster, were sued by Complete Entertainment Resources for allegedly taking part in unfair and anticompetitive behavior.  These moves were aimed that eliminating and/or minimizing competitors, which included the company, better known as Songkick.  Songkick is a presale ticket seller.

The lawsuit lists an example of an anticompetitive act Ticketmaster engaged in.  The artist had announced a presale for a concert through Songkick.  An artist’s featured page on Ticketmaster’s website was removed.  The artist’s name will not be revealed until a protective order is in place.

When the artist complained, he or she received the following statement:

“[A]rtists/tours who keep 100% of their tickets on the TM platform are able to unlock the home page placement marketing asset…we will not be able to offer homepage placement for [the artist’s] tour at this time.”

“[Songkick] has failed to show virtually any likelihood of success on the merits and has only made a weak showing, at best, as to irreparable harm”

In a proposed motion to compel, Songkick is asking the court to order the defendants to submit to a forensic search, or a forensic image of their computer systems for documents no later than November 15, 2016.  The proposed forensic search will include

If granted, the cost for this forensic search will be borne by Live Nation and Ticketmaster.

The documents Songkick accuses of possibly being destroyed are:

It’s not known yet if a California judge will rule in favor of Songkick’s request. Live Nation and Ticketmaster have yet to file any legal response to this request. You can check out the proposed motion to compel below.