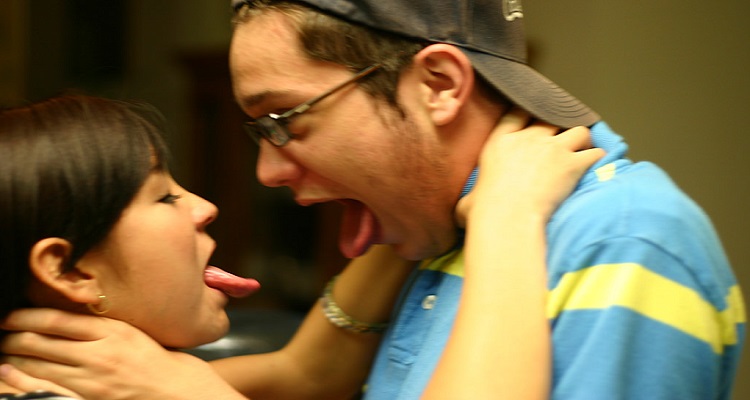 Russell Crowe is currently facing heat for what allegedly transpired between him and rapper Azealia Banks. However, Azealia Banks is probably not be telling the truth.

According to a now-deleted Facebook post by the Harlem-born rapper, she was invited to Russell Crowe’s suite for dinner. Suddenly, without any warning, he called her the N-word right before choking her. To add insult to injury, he threw her out but not before spitting at her. There were apparently ten other guests who had been invited and let the whole thing unfold. She then had a terrible time sleeping. She then proceeded to say that she has receipts and to stay tuned. Sounds horrible, right? Russell Crowe had been known for being a Hollywood “bad boy.”

However, Banks may not have told the truth. Eyewitnesses told TMZ that it was actually Banks who started the disruption. RZA was a special guest in a dinner hosted by Crowe at a Beverly Hills Hotel. He reportedly brought Banks with him as his guest. However, the rapper laughed at Crowe’s music collection. She then proceeded to call Crowe and another guest “boring white men.” Things got worse when a female guest defended Crowe and told the rapper to quiet down. This didn’t make Banks happy. She reportedly said the following,

“You would love it if I broke my glass, stabbed you guys in the throat, and blood would squirt everywhere like some real Tarantino…”

To add insult to injury, she was the one who dropped the N-bomb several times and not Crowe. She then reached for a glass and was about to throw it. By this time, however, Crowe had had enough. He reportedly grabbed her in a bear hug and removed her from his suit. He then told security to remove her from the premises.

At least four witnesses or guests of Crowe’s dinner gave similar statements of the event. They called her behavior erratic and said that Crowe was remarkably calm. Eyewitness events, however, go more in line with Banks’ reported behavior. Complex reported that she’s more famous for her feuds on Twitter than for her actual music. In 2015, she was arrested after assaulting and then biting a security guard in her breast. Bank’s representative has since released a statement.