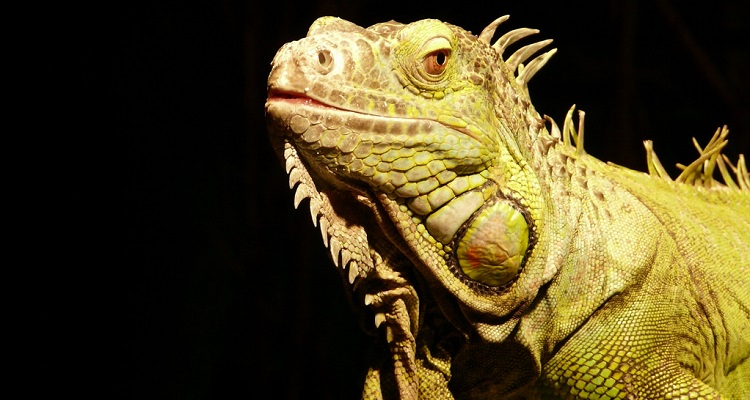 Back in 2006, a thrilling TV series aired, documenting the world’s animals in their nature states and habitats. Produced by the BBC Natural History Unit, Planet Earth provided viewers with vivid shots of animals, and how they act, along with breathtaking landscape shots.

Planet Earth received plenty of accolades, not only from among viewers, but also the press. Time magazine named it one of the Top 10 New TV Series of 2007. The documentary series picked up two awards from the Broadcasting Press Guild for Best Documentary Series and Innovation in Broadcasting. It received the Science and Natural History award at the Royal Television Society Programme Awards in 2007 as well as Primetime Emmy Awards in the States. The series originally aired from March 5, 2006 up to December 10, 2006.

Viewers were ecstatic at finding out that a second series was underway. Titled Planet Earth II, the follow-up series first aired on Sunday, much to viewers’ delight. Whereas the original Planet Earth was the first natural documentary series to be aired in high definition, Planet Earth II utilized ultra high definition 4K cameras, aerial drone technology, improved camera stabilization, and remote recording. This made for sweet viewing. You can check out a clip below.

Amazing footage: a hatchling sea iguana makes a run for its life to the safety of the shore, but will it escape the runner snakes? pic.twitter.com/c9zIhyed4y

Not to be outdone, Twitter user Brian Grubb decided the documentary could be made better. How? Grubb used the 2-minute iguana chase scene and dubbed it over with NFL music. Take a look.

Set the Planet Earth iguana chase to the NFL Primetime music. Feel great about it. pic.twitter.com/Bug0Ej8bu2