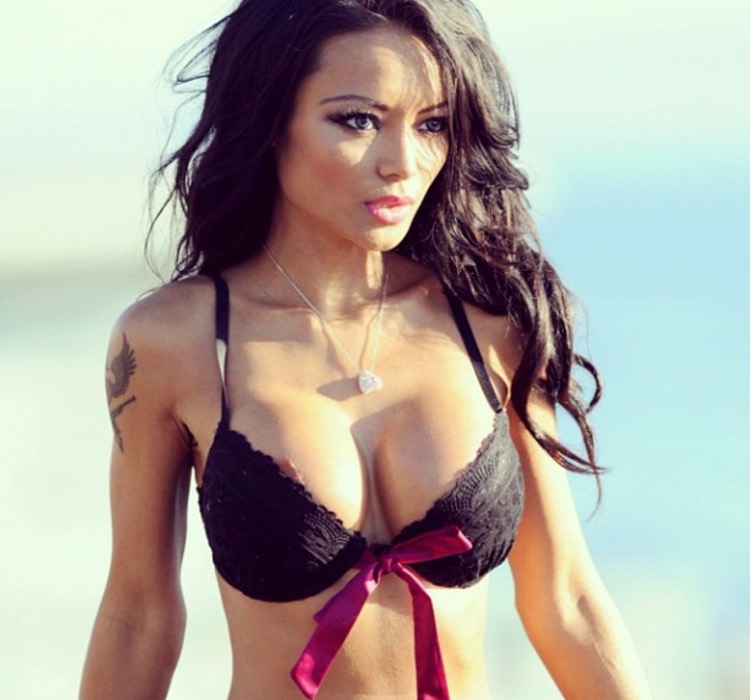 Tila Tequila isn’t the only celebrity musician suffering a severe meltdown following the Presidential election.  Kanye West probably takes the cake, though both are actually ardent Trump supporters (go figure).  But Tila Tequila, who skyrocketed to fame in the days of MySpace, slipped into full-blown Aryan supremacy after November 9th.

Tequila is Vietnamese-American.  Some would say ‘musician’ is a stretch here, but that’s another debate.

If you weren’t following this one, Tila Tequila started tweeting a string of white supremacy, pro-Hitler, and Neo-Nazi tweets following the election of Donald Trump.  That includes participating in a Nazi salute with a Jewish guy at a white nationalist meeting in Washington, DC.

I’ve never quite imagined putting those words together to form that exact sentence. But yes, it happened: 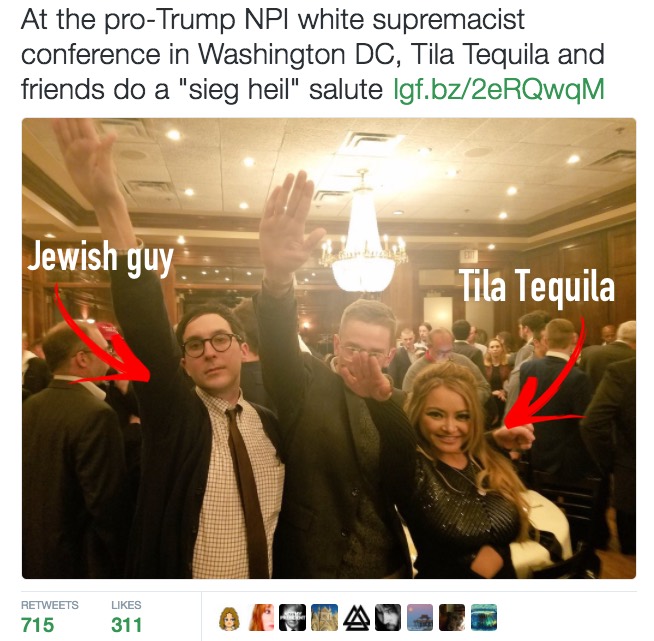 And Tequila really meant it.  Not only has she reposted her ‘Heil Hitler’ salute at Maggiano’s in Washington, she also applied a Hitler mustache to her newborn child.