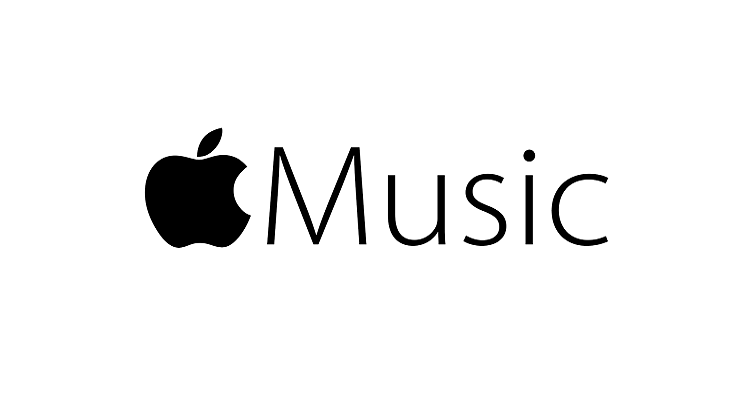 Apple released their latest numbers for Apple Music, and the news is good. In just 18 months since launch, Apple Music has crossed 20 million paid subscribers. In September, the Cupertino company reported 17 million. This marks an impressive 15 percent jump in just three months.

In addition, Billboard reports that 60% of subscribers have not purchased iTunes Music Store content. Over 50% of users live outside of the United States. This includes Canada, China, South Africa, Japan, Russia, Brazil, and India.

“It’s been quite a year. We were thrilled to see that we could take [artists’] passions and drive them all the way to No. 1. Chance the Rapper, who we put on Apple Music exclusively, hit the top 10 on the Billboard charts [based on streams alone], and I can’t recall that being done before.”

“They work really well for everybody concerned — they’re great for the label, they work for the artist and for us.”

“It’s really about launching things. Sometimes it makes sense to do that.”