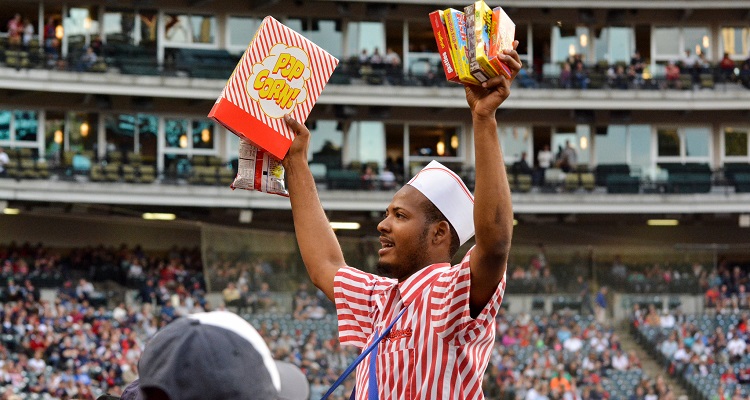 Why is it so impossible to shut down Popcorn Time?  After numerous shutdowns and raids, the top open-source BitTorrent client Popcorn Time is back in full-force.  And this time, it features multi-language support.

In other words: not only is Popcorn Time refusing to die, it’s actually getting better.  Huh?

At this stage, it’s unclear who’s running the new installation.  But the constant resurfacing highlights the difficulties involving in shutting anything down online.

Indeed, this has been a massive cat-and-mouse game.  Last year, European investigators managed to bring down a Popcorn Time central server fork.  Although an open-source BitTorrent project, the program depended on the fork to load the user interface.

The project was quickly abandoned by numerous core developers.  Several media outlets thought the program was done for good.  The MPAA took credit for taking down Popcorn Time in Canada, as well as popular movie torrent service, YTS.  “This coordinated legal action is part of a larger comprehensive approach being taken by the MPAA and its international affiliates to combat content theft,” the group declared.

“Popcorn Time and YTS are illegal platforms that exist for one clear reason: to distribute stolen copies of the latest motion picture and television shows without compensating the people who worked so hard to make them.”

However, the remaining developers successfully brought the project back to life. Now, TorrentFreak reports that one Popcorn Time managed the impossible: multi-language dubbing.   “Most films are English speaking and most people around the globe do not speak English. Many people who studied English, do not master it well enough to enjoy a movie,” the team declared.

“Until now, we’ve provided a feature which allows the user to watch subtitles which are synced to the show, in the language he reads. But it’s not the same as hearing the texts in the language the user understands. It’s really less pleasing.”

Business as usual?  The new site even had the chutzpah to release the following promotional video.  That bravado suggests that this is a group of serious pros, unafraid of MPAA (or other) enforcers.

So how did they pull off this technological feat?  Simple.  When a user chooses another language, Popcorn Time immediately downloads a brand new torrent in the selected language.

“Popcorn Time constantly searches the web for torrents of a movie with the required language already dubbed. The choice of movies is being increased by the minute.

Click it, make your choice and push play. It now proceeds normally. Popcorn Time will stream the movie instantly dubbed with the selected language.” 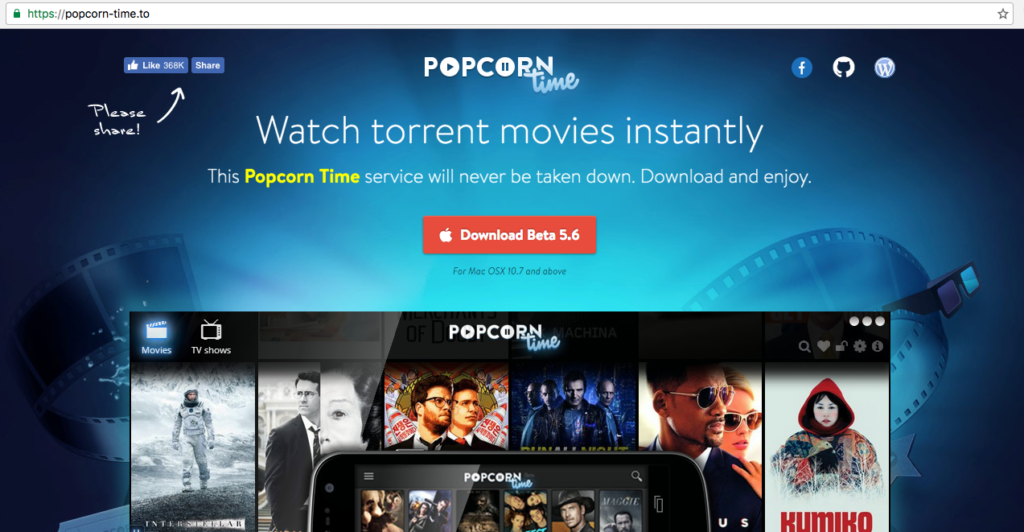 Popcorn Time: It’s for the children!

The team explained the benefits of the new feature.

“It’s certainly good for children’s shows. The little ones can’t read yet. So work is done to provide dubbed movies in more languages. Dubbed children’s movies in German, Dutch, Greek, Estonian, Hebrew, Hungarian, Czech, Polish, Russian, Arabic are expected in the near future.”

Be safe out there…