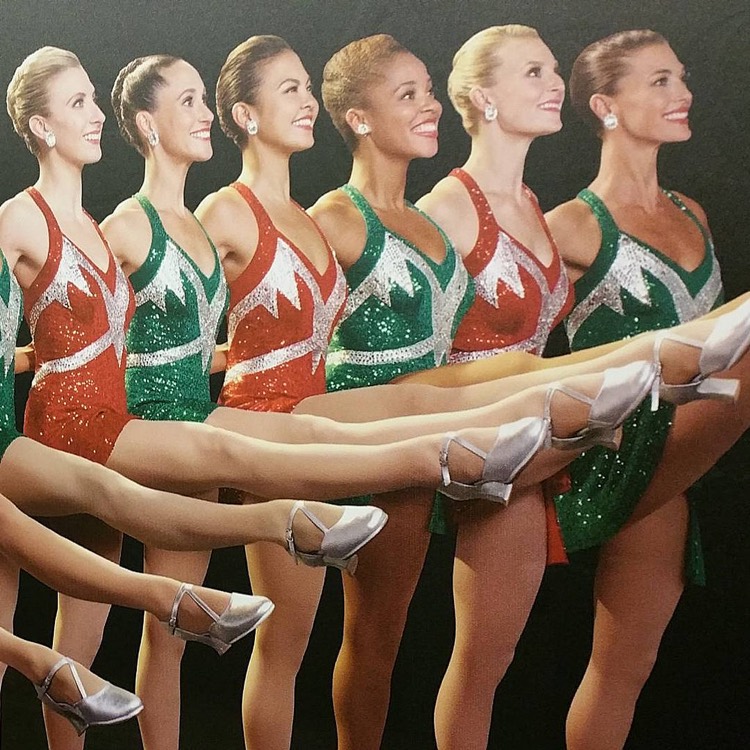 Yesterday, Rockettes singers started breaking down into tears after being forced to play Donald Trump’s Inauguration.  Now, the Rockettes’ union is pushing back, and letting any Rockette back out of the performance.  All of which raises a tricky question: will enough dancers show up?

This could be the messiest Inauguration since William Henry Harrison.  After a number of high-profile performers declined to perform Trump’s Inaugural bash, there’s now another ‘situation’ involving the Rockettes.  After locking in the legendary dance troupe, a number of members protested the ‘forced’ gig.  Now, that activist group is threatening to scuttle the entire performance.

Initially, the Rockettes’ union, the American Guild of Variety Artists, and Madison Square Garden Events refused any requests to abstain.  Basically, the message was: perform, or lose your job.  Part-timers could get off the hook, though their job security may have been compromised by stepping aside.

Tough luck, ladies.  But after enormous protest, the American Guild has now reversed its stance on the matter.

Here’s their complete statement regarding participation:

“As Madison Garden Company announced yesterday, the Radio City Rockettes will be performing at the 58th Presidential Inaugural. AGVA is the exclusive bargaining representative for the Rockettes and for decades has worked tirelessly to protect them in the workplace and has strived to negotiate the highest industry standard contracts. MSG’s announcement that the Rockettes were being included in the Presidential inaugural has brought up legitimate concern among our Members, the theatrical community and the public at large.


“We took this very seriously and immediately contacted Radio City for a meeting to address this volatile situation. This is always the first course of action in a labor-management issue or dispute. Fortunately, the Company has agreed that ALL participation in this particular event will be voluntary. We are greatly relieved and hope to work with our Members to inform them and alleviate the anxiety and fears that this has caused.


“There has also been a considerable amount of misinformation about the Union’s position. The Union never “demanded” that the Rockettes perform at the inauguration. A message was sent to the Rockettes last evening that stated the terms of their contract. There is a small group of year round Rockettes who are contractually obligated to perform at scheduled events throughout the year. We are pleased that Radio City has agreed that for those Rockettes with year-round employment, participation in this event will be voluntary as well.


“AGVA is proud of its long history of rejecting sexism, racism, homophobia and all forms of discrimination and harassment in the workplace.


“The American Guild of Variety Artists (AGVA) is an AFL-CIO-affiliated labor union founded in 1939 to represent performing artists and stage managers for live performances in the variety field.”

But will enough show up?

Welcome to the latest Inauguration crisis.  Because now that the Rockettes can’t be penalized for skipping the Inauguration, it’s questionable whether enough of them will show up.  Indeed, the group may be preparing a stand of solidarity, all designed to get a ‘leg up’ on the President-Elect.