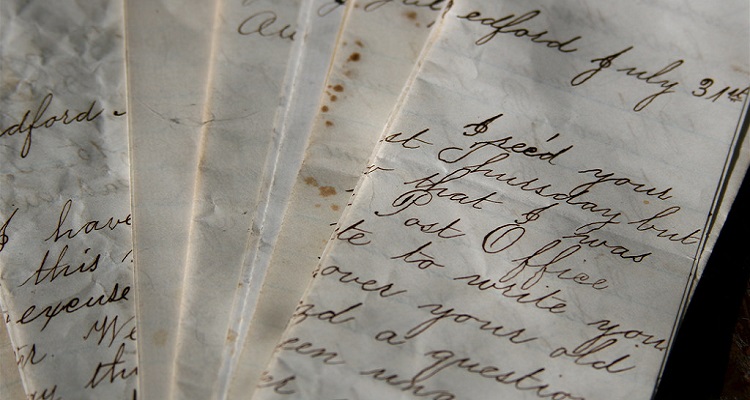 Will written warnings in the UK perform better than American ‘Six Strikes’ letters?  There’s little evidence that any of this is working.

Are you in the UK? Do you love downloading illegal torrents?

Well, UK-based ISPs will send out e-mails to subscribers later this month.  The e-mails will warn users if they identified movie, TV, and music piracy on their connections.  The ISPs will then point suspected infringing subscribers to legal content sources.

The news comes from Engadget, who reports that the four major providers in the UK – Sky Broadband, BT, Virgin Media, and TalkTalk – will participate. All four agreed to the Voluntary Copyright Alert Programme, an anti-piracy initiative first introduced in 2014.

This program forms part of Creative Content UK, a partnership between copyright holders, the government, and ISPs to fight piracy.  Virgin Media gave ISPreview a few insights into how the program will work.

“ISPs will not carry out any monitoring of their subscribers’ activity. Right holders will not have access to any personal information about alleged infringers. Right holders will merely flag to participating ISPs individual IP addresses (in “Copyright Infringement Reports” – or CIRs) that have been detected and verified where those IP addresses have been used to upload and share infringing content using ISPs’ networks. Rights holders will do this by using proven electronic scanning technologies which will be searching publicly available information.

“No CIR will be sent to an ISP until it has been confirmed by the right holders that copyright infringement has taken place – and no educational email will be sent to a subscriber until the IP address in the applicable CIR that “triggers” the email can be matched to the correct active subscriber account. The entire programme is fully compliant with applicable laws and regulations including the Data Protection Act 1998 – and with best practices as published by the ICO (Information Commissioner’s Office).”

Right holders will actively target torrents, since they feature easy to identify IP addresses. According to Engadget, tracking people that use “other sources of illegal media,” like direct download sites, will prove more complex. ISPs won’t engage in speculative invoicing, where users receive settlement letters to infringing customers. The letters will serve to raise awareness of legal ways to view TV, films, and listen to music.

Back in 2010, the government originally proposed harsher punishments for infringing users in the Digital Economy Act of 2010. The government wanted ISPs to issue warnings threatening to completely disconnected infringing subscribers. However, the government abandoned this idea due to IP address unreliability and high associated costs among other issues.

There are still several questions that remain unanswered: Will the letters function? What happens if suspected piraters continue to download, despite warnings? Will users face jail time?

Back in 2013, the MPAA and RIAA teamed up with major American ISPs, including AT&T and Comcast.   Dubbed the “Six Strikes Program,” participating ISPs would send up to six electronic warnings to infringing users. After five or six warnings, ISPs would take repressive measures, including bandwidth throttling and temporary internet connections. Through the Six Strikes Program, the MPAA and RIAA attempted to “shift the norms and behavior” of BitTorrent pirates.

Many internet users feared an active witch-hunt. However, three years into the Six Strikes Program, the program has all but fizzled out. Last June, DSLReports published an article titled, “Three Years In, The ‘Six Strikes’ Anti-Piracy Plan is a Dud.” Writer Karl Bode explained,

“…By and large most ISP executives I’ve spoken to privately to about the initiative have acknowledged that scaring tots into not downloading pirated material doesn’t work for long… As such, they’re not keen on spending more money on the issue.

“And while the CCI (the Center for Copyright Information, tasked with overseeing the program) has suggested the existing six strikes program has been a smashing success, few if any stats have emerged indicating that all the money spent has actually accomplished much of anything.  BitTorrent traffic has declined, but most analysts believe that’s due more to the emergence of legitimate streaming services than anything done by the RIAA, MPAA and its ilk.”

In fact, Engadget writer Jamie Rigg sums up the UK ISP article with a similar point of view.

“…copyright holders are still benefitting from all the ways consumers can conveniently access media legally. Separate reports from the British Phonographic Industry and the Entertainment Retailers Association last week detailed significant growth among online services last year. Not only did music streaming revenues grow by 65 percent year on year, but digital video services made more money than DVD and Blu-ray disc sales for the first time.”