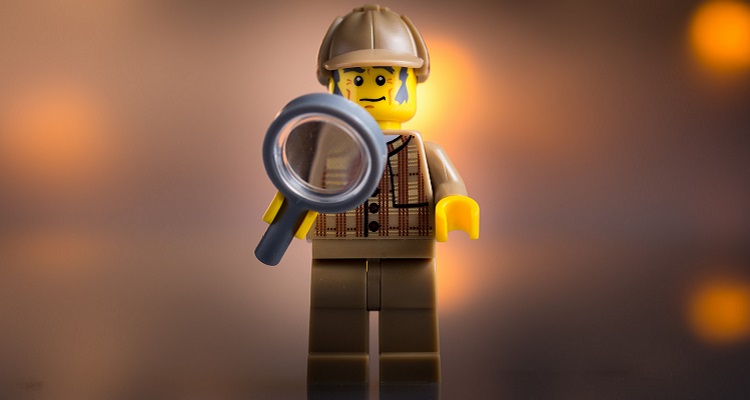 Does “choosing love” include blowing up the White House? Just ask Madonna and the Secret Service.

During the Women’s March against Donald Trump, Madonna had a few not-so-kind words for the current POTUS.  Speaking in front of a large crowd in Washington DC, she dropped several F-bombs when speaking about Trump.  However, a specific phrase lifted protestors’ spirits, but outraged Donald Trump supporters.

“I’m angry.  Yes, I am outraged.  Yes, I have thought an awful lot about blowing up the White House. But I know that this won’t change anything.

Trump supporters argued that police would’ve arrested a normal person had they made those same comments.  However, the Secret Service did take notice.  According to the Gateway Pundit, the law enforcement agency will open an investigation into the singer’s comments.  However, the decision to prosecute ultimately rests with the U.S. Attorney’s Office.

Following the backlash, Madonna quickly took to Instagram to defend her comments. She accused people of “wildly taking” her comments out of context.  She claims not to promote violence and invited critics to listen to her entire speech.  The pop singer also claims to have spoken in metaphor, saying that she used her speech to “as a starting point for unity and to create positive change in the world.”

In fact, according to Madonna, there are two ways to react to Donald Trump’s inauguration: with hope or with anger.

Yesterday’s Rally. was an amazing and beautiful experience. I came and performed Express Yourself and thats exactly what i did. However I want to clarify some very important things. I am not a violent person, I do not promote violence and it’s important people hear and understand my speech in it’s entirety rather than one phrase taken wildly out of context. My speech began with ” I want to start a revolution of love.” ♥️ I then go on to take this opportunity to encourage women and all marginalized people to not fall into despair but rather to come together and use it as a starting point for unity and to create positive change in the world. I spoke in metaphor and I shared two ways of looking at things — one was to be hopeful, and one was to feel anger and outrage, which I have personally felt. However, I know that acting out of anger doesn’t solve anything. And the only way to change things for the better is to do it with love. It was truly an honor to be part of an audience chanting “we choose love”. ????♥️????♥️????♥️????♥️???? #revoltutionoflove♥️#revolutionoflove♥️*******************************************************

However, not everyone agreed with the protest nor shares their views.  Ashley Judd famously read a Nashville teenagers poem titled Nasty Woman.  Her sister, popular country singer Wynonna Judd, backed away from Ashley’s comments.  She posted on Twitter,

I have supported my country for 52yrs, I’ve sung for 5 presidents, & I will support my country until I take my last breath. ???? https://t.co/dF7vLHuOcP

The whole thing is toxic. I’m not giving her all the credit.  She doesn’t have that kind of power. https://t.co/GuUpBnLFYM