Texas Radio Station: Join Us in Banning Madonna From the Airwaves 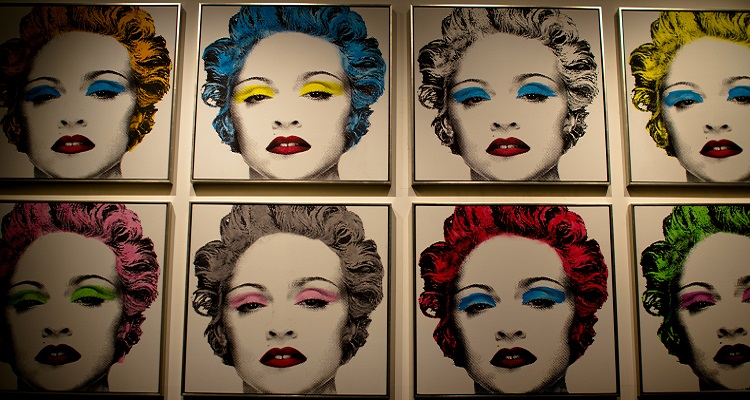 Madonna found out the hard way that “blowing up the White House” has consequences.

In front of a large crowd estimated in the hundreds of thousands, Madonna said that she had thought “an awful lot about blowing up the White House.” In the aftermath following her controversial remarks, the Secret Service said they would investigate. Dozens of Trump supporters bashed the singer, stating that police would’ve arrested anyone else who said the same thing. The aging pop singer has since defended her comments, stating on Instagram that her comments were taken “wildly out of context.” She told fans that the comments merely presented two arguments: one of hope, and another of anger. A Texas radio station didn’t buy it.

HITS 105 in Texarkana, Texas indefinitely removed all of the pop singer’s songs from the air. The statement, posted on Facebook, explains why.

“Texarkana’s Classic Hits station – HITS 105 is taking all Madonna songs off the air in the station’s local programming indefinitely following the singer’s comments over the weekend.

In addition to ‘F-bombs’ in her speech, Madonna talked about how upset the election results had made her including her now infamous, “Yes, I’m angry. Yes, I am outraged. Yes, I have thought an awful lot about blowing up the White House,” comments.

General Manager of HITS 105, Terry Thomas, says “banning all Madonna songs at HITS 105 is not a matter of politics, it’s a matter of patriotism. It just feels wrong to us to be playing Madonna songs and paying her royalties when the artist has shown un-American sentiments. If all stations playing Madonna took their lead from us, that would send a powerful economic message to Madonna.””

They ended their Facebook message with the hashtag #nomoremadonna. Some of the station’s fans quickly criticized the decision. One commenter wrote,

“Madonna hasn’t relied on radio play for some time now. She doesn’t need to. I find it a bit silly for your general manager to suggest it has nothing to do with politics though. If Madonna had made this type of speech on any other occasion, which she has. You’d be more than happy to catch the ratings of playing a madonna song. She has shown nothing more than patriotism with her speech. What she said just didn’t tickle Terry Thomas. It apparently jumped up his [sic] a.. and seems that maybe he’s [sic] a little un-American too.”

However, another commenter refuted the argument, saying,

“…you call threatening to blow up the White House patriotic? I wonder what your response would have been 6 months ago when Obama was in it.”