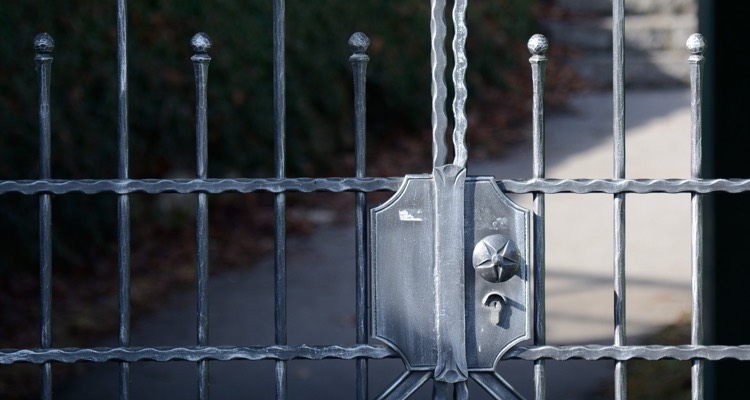 The following guest post comes from Jody Dunitz, a longtime entertainment industry executive and investor.  On the publishing side, Jody is a former Executive Vice President of Sony/ATV Music Publishing.

Marty Bandier, chairman of Sony/ATV Music Publishing, got it half right when he told Billboard Magazine:

“There’s no ‘S’ in ‘NMPA,’ but it does a great job of representing songwriters, too.”

To the contrary, in the interactive streaming realm, NMPA plays only on the publishers’ team.

NMPA’s David Israelite relentlessly claims that he is fighting “for songwriters to get the freedom to set prices in a marketplace”.  That songwriters have “to break out of the chains that [are] keeping our value down”.

“If you just put us on a level playing field, I’ll accept whatever the market says,” David humbly told Billboard.

In the cause for a greater share of streaming revenue, Israelite’s fight for songwriters takes the form of pleading for the publishers’ right for direct licensing.  In effect, allowing publishers to withdraw digital rights from ASCAP and BMI and negotiate directly with the services.

Israelite’s fight ignores the fact that Spotify already pays out 82% of its revenue (royalties plus advances).  That breaks down to 55% for labels, 12% in cash advances to labels, and 15% for publishers.

The remaining 18% goes to overhead and profits.

Allowing the publishers the right to negotiate directly can’t expand the revenue pool – it tops out at 100%.

Labels pre-empted “free market rates” and “level playing fields” long ago.  They’ve already locked in the lion’s share of all revenue.  And, completely locked out the songwriters.  The three major labels dominate the Spotify negotiations and share the same corporate parent with the three major publishers who collectively control 70% of the revenue-producing songs in the US.  Since the label side has substantially greater profit margins than the publishing side, there is no corporate incentive to rebalance the shares.

In fact, the de minimis royalty rate paid for songs is destined to endure for the long term. As Spotify readies itself for an IPO this year, it needs to beef up its profit profile. It seeks to lower the label royalty rate to 52%. In exchange, the labels seek more equity (stock) in Spotify and even larger cash payments.

Israelite’s lament for songwriters is disingenuous.

Direct licensing will not impact the royalty rate paid by Spotify.  And that’s the only type of money shared with songwriters.  The ‘marketplace’ as invaded by the publishers will not enrich songwriters. How magnanimous for Israelite to declare that he will accept, on behalf of songwriters, “whatever the market says.”

ASCAP and BMI are the only organizations chartered to serve both songwriters and publishers.  Digital rights are the linchpin that keeps ASCAP and BMI relevant in this fight.  Yet, they petitioned the DOJ to allow publishers to withdraw these rights and negotiate directly. What was the closed door publisher arm-twisting that led to that?

ASCAP and BMI represent the vast majority of US songs.  And writers are screwed without ASCAP and BMI as their agents who retain digital rights.  There is no level field for writers with publishers as their advocate.