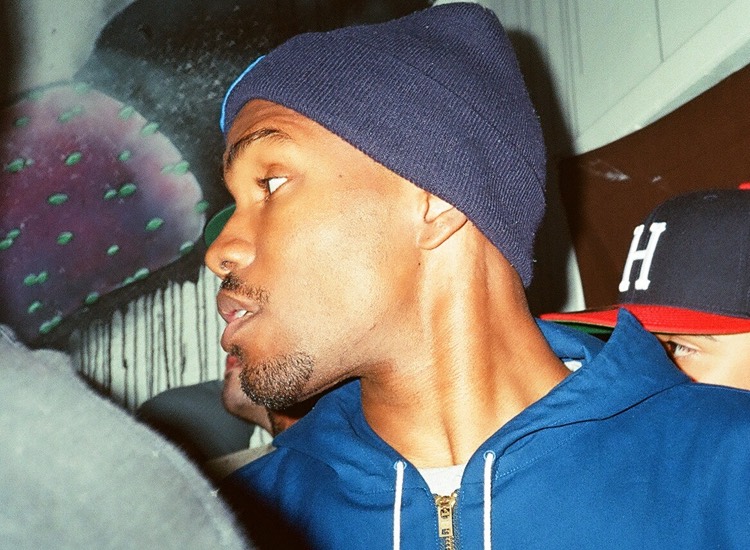 Frank Ocean has another reason to hate his father.  Actually, $14.5 million reasons.

Frank Ocean’s dad hates transgender and gay people.  That is, according to a Tumblr post by Frank Ocean posted last year.  But Frank’s father, Calvin Cooksey, says that’s all a lie.

And now, he’s suing his own son for $14.5 million for committing libel.  According to lawsuit paperwork obtained by Digital Music News, the Tumblr post caused Cooksey to suffer failed business deals and damage.

Here’s the post in question, penned right after the tragic shootings at the Pulse Nightclub in Orlando, FL.

“I was six years old when I heard my dad call our transgender waitress a faggot as he dragged me out of a neighborhood diner saying we wouldn’t be served because she was dirty.  That was the last afternoon I saw my father and the first time I heard that word, I think, although it wouldn’t shock me if it wasn’t.”

It’s hard to imagine these two enjoying any nurturing, father-son bonding moments back in the 90s.   But they did go out to eat at a diner, though Cooksey says he never uttered those comments.

Ocean is accused to leveraging the falsehood to boost sales of his recent albums.  And, grow his own reputation as a celebrity.  But while Ocean was rising, Cooksey was getting maligned after the post received millions of views.  “Frank was aware that his father had written a manuscript titled Part of the Game, which is a crime thriller and defendant and his mother are in the movie,” the lawsuit details.

Actually, this isn’t the first time that Cooksey has lashed out with legal action.  In 2014, Cooksey sued Russell Simmons for $142 million after Simmons called him a ‘deadbeat dad’.  That case was ultimately thrown out by a judge for being frivolous.