Are the Grammys Racist and Outdated? Macklemore the Latest to Protest 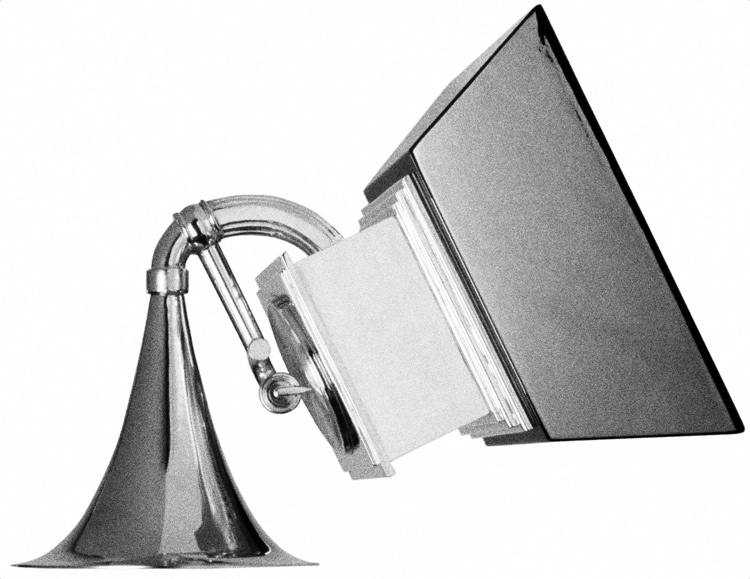 Why would two of the biggest superstars in music not care about the Grammys?  Macklemore — and Frank Ocean, Kanye West, and Drake —  are sending a message.

When it comes to music awards, nothing is sweeter than winning a Grammy.  Or is it?

Just last year, Kanye West threatened to boycott the Grammys if Frank Ocean wasn’t nominated.  But then it turned out Frank Ocean didn’t even submit his albums for consideration.  In other words, he didn’t even care about winning a Grammy, or the impact it could have on his career.

+ Frank Ocean Calls the Grammys Racist: “This Is My Colin Kaepernick Moment”

But worse, Ocean accused the Grammys of being racist and irrelevant.  He felt his involvement would hurt his career and artistic values.  “The institution certainly has nostalgic importance,” Ocean remarked.  “It just doesn’t seem to be representing very well for people who come from where I come from, and hold down what I hold down.”

Kanye West is now a confirmed no-show, according to details from Grammy producer Ken Ehrlich.  In an interview with Rolling Stone, Erlich also confirmed that Drake and Justin Bieber will not be attending, either (though Bieber is being courted).

+ 59 Artists Who Have Never Won a Grammy Award

Now, Macklemore & Ryan Lewis are also sitting this one out.  Just this morning, a source to the Associated Press leaked that Macklemore didn’t even submit their 2016 album to the Grammy committee.  And it’s not like Macklemore wasn’t aware of the process: in 2014, the duo won four separate Grammy Awards for The Heist, only to apologize to Kendrick Lamar later.

The Heist was arguably a shoe-in that year.  The hit song off that album, ‘Thrift Shop,’ soared into the stratosphere and changed hip-hop once again.  It’s probably one of the biggest songs of the past 10 years.

“The system is dated…”

In 2016, the duo released their album, This Unruly Mess I Made.  Maybe this time around, they don’t want another win.  Maybe the backlash isn’t worth it.  Or maybe they think that the process is rigged and biased.

But it’s impossible to guess whether Macklemore would have won or not, had they submitted Unruly Mess for consideration.  And the reason is that the selection process is entirely subjective, based on the opinions of a small committee.  It’s not based on what fans think, or what impact the album made online (which can now be measured).

Which is another huge problem Frank Ocean has with the awards process.  “The infrastructure of the awarding system and the nomination system and screening system is dated,” Ocean flatly stated last year.

But Ocean isn’t the only one criticizing the process.  Drake and Justin Bieber, long snubbed by the Grammys, are also among the more vocal critics.  And for decades, the Grammy Awards have been criticized for missing major cultural movements.  For example, rock n’ roll.  In fact, during their heyday, Led Zeppelin never won a single Grammy.

But that’s just the beginning.  Even more shocking is the long list of famous, legendary artists who have never won the award.  Not once.  Late last year, we counted 59 legendary musicians who were overlooked by the Grammy organization, NARAS.  And frankly, we could have probably doubled that figure.