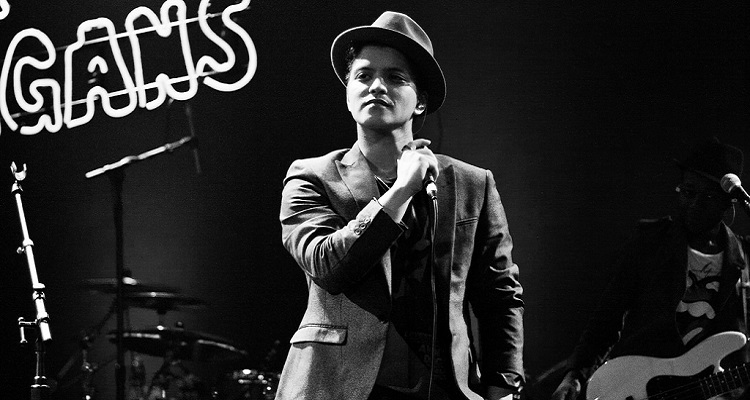 It’s a good time to be a Warner Music Group artist.

The biggest news in the financial report is that streaming revenue pushed the company over the $1 billion mark for the 2016 calendar year. Year-on-year, this represents a solid 47% year-on-year growth for the record label. During the same period, Sony Music reported $1.2 billion. Back in 2015, WMG became the first major music label to report $1 billion in annual revenue.

“We had another great quarter and I am very pleased with our revenue, OIBDA and cash flow performance. Our formula for sustainable growth is clearly working.”

Warner reported an operating income of $123 million, up from $98 million year-on-year. Net income also saw a slight decline, from $28 million to $24 million. Adjusted net income was $28 million, flat with the prior-year quarter.