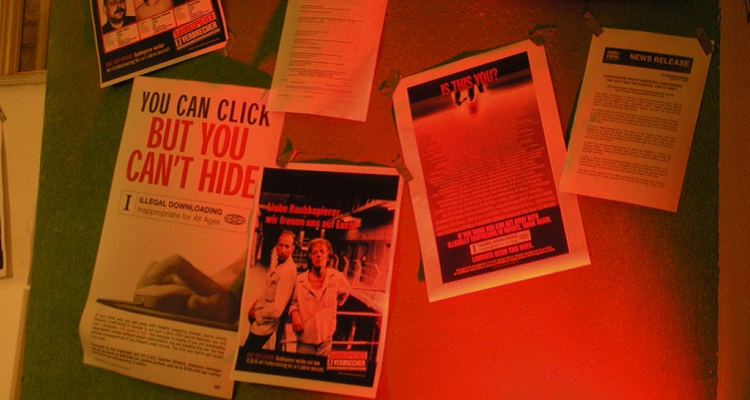 Starting in January, British ISPs started sending suspected infringing users warning letters. Made to deter and educate users on the consequences of piracy, the Voluntary Copyright Alert Programme (VCAP) forms part of the Creative Content UK initiative (CCUK.) BT, Virgin Media, TalkTalk, and Sky Broadband voluntarily supported the VCAP. Users didn’t have to worry about strict punishments; the letters simply served as an educational warning. Yet, does the VCAP actually work? Probably not, according to a new survey.

The Broadband Genie, skeptical of the VCAP’s effectiveness, conducted a survey to see what most Brits thought. The broadband comparison site asked 2,047 people about the VCAP initiative and piracy in general. The first question asked,

“Do you think people will stop accessing or sharing copyrighted material as a result of these warning letters?”

28% believed that yes, the piracy letters will help deter piracy. But a whopping 72% believed no, the initiative won’t work to curb piracy at all. Warning letters that serve to educate users on the harmful effects of piracy won’t serve to discourage users’ habits.

With the Get it Right From a Genuine Site, the CCUK As opposed to punishment, the CCUK aims to deter piracy

So, in Broadband Genie’s survey, why did so many people believe the VCAP will ultimately fail? The second question may shed some light on their responses.

“Were you previously aware of this initiative?”

Despite public support from top broadband media companies, only 18% of Brits (roughly 368 people) knew the program existed. 82% of Brits had no clue about the VCAP.

I wrote about the UK initiative in January, asking several questions about the VCAP’s effectiveness. Yet, the numbers show that most people believe piracy doesn’t cause any actual harm to the entertainment industry. Some may even believe they can download anonymously without any punishment. The third question showed dismal findings for any anti-piracy initiative in the UK, underscoring my theory.

“Which of the following actions do you think would be most effective to stop people downloading or sharing copyrighted material?”

29%, the overwhelming majority for this question, believe that nothing will stop piracy. 22% said that losing internet service may serve as a helpful deterrent. Another 22% responded that receiving a threat of court action against them may ultimately stop illegal file sharing.

Yet, why do people pirate? Broadband Genie aimed to find out.

However, an ethical contradiction appeared. Broadband Genie proposed a hypothetical question about stealing digitally and physically.

“Which of the following do you believe is more unethical?”

In addition, a lack of education on the legality of piracy may cause confusion among mainstream internet users. 26% didn’t identify sharing copyrighted material as illegal. 39% considered P2P networks like BitTorrent illegal.

Underscoring the VCAP’s ineffectiveness in the UK, only 3.5% said they knew someone who had received a warning letter. Only a few respondents believe the program will prove effective in the long-run.