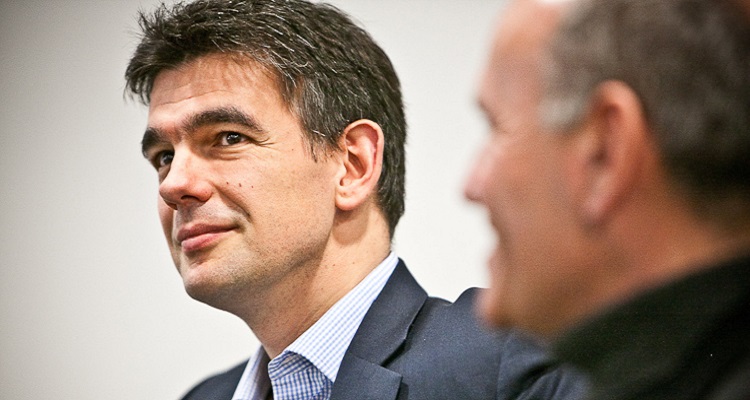 Out of touch, or just a horrible excuse? Google Europe boss says not to worry, as extremists only make pennies on YouTube ads, as companies flee the web giant.

Following the news, major companies quickly announced that they were pulling out from Google and YouTube. According to The Times, over 250 companies have suspended advertising deals with Google. Yet, is the web giant out of touch with companies’ anger?

At a London advertising conference, Matt Brittin, head of Google Europe, apologized for the incidents.

“I want to start by saying sorry to the brands affected by this. I take the issue very seriously and I apologise in the instances where that may have happened.”

Yet, he refused to say whether the company had started actively seeking out extremist content.

“I’ve spoken to … some brands that are affected. In general I’ve found that it has been a handful of impressions and pennies not pounds.”

Brittin’s comments contradict independent marketing experts. According to them, extremists have made around £250,000 (slightly over $312,000) from advertising revenue. The ads help fund people who post the videos on YouTube.

On average, for every 1,000 views, uploaders receive £6 ($7.49). In one instance, Egyptian cleric Wagdi Ghoneim’s channel has raised over £63,500 (around $79,275) after 31 million views. The UK banned him from entering the country over concerns that his comments may “provoke others to commit terrorist acts.” BBC, Channel 4, and Boots ads have appeared on his videos.

The Times posted a short list of major companies that have pulled their advertising money from Google.

Without giving specifics, Matt Brittin promised that the company will do more to combat extremist videos.

“You’ll have more detail from us very soon on that. We’re working to get it right and if we need some improvement we will do.”

Yvette Cooper blasted Brittin’s comments. Cooper says the company hasn’t taken responsibility for the errors, nor has it done enough to combat the videos.

“They still don’t seem to have woken up to the seriousness and toxicity of some of the videos they are still hosting and their own responsibility to deal with that. And they still haven’t agreed to use any of their much-feted search engines to identify illegal content such as National Action videos and remove them.

“It isn’t enough for Google to respond only when their advertising revenues take a hit. They are one of the biggest and most powerful companies on the planet. They can afford to do far more, far faster to deal with illegal and hate-filled content online.”